57300
Frances
{"https:\/\/94f25d5fce3d6f1478b5-8492f2475187762e2e44cf8c753691ec.ssl.cf2.rackcdn.com\/57300-1.jpg":"J. Foxton^:^http:\/\/www.emimusic.com.au\/frances\/^:^"}
Photo:J. Foxton
francesmusic.com
www.facebook.com/officialfrances
Sophie Frances Cooke, who performs and releases music simply as Frances, is a singer/songwriter from Oxford, England. who initially rose to prominence when she was shortlisted for the 2016 BRIT Awards: Critics' Choice Award. With a distinctive style that blends together elements of soul, folk and pop, Frances released her debut EP, Grow, in 2015 to critical acclaim.
FOLLOW
SHARE
FOLLOW
SHARE
0
VIDEO
Let It Out 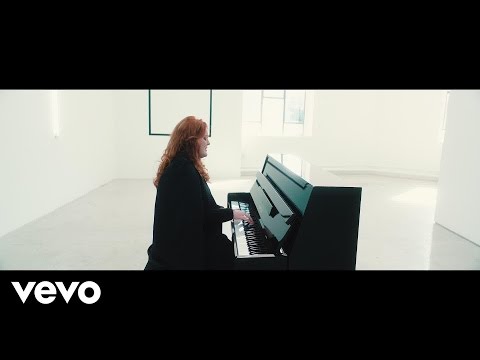 Guys, a big fat CHEERS for streaming my vintage catalogue

(Warning: deep post) My thoughts on a Tuesday afternoon: The Gavin and Stacey Christmas special is on at 8:30pm.. it’s quite late for a Christmas leftovers snack plate. Do I have my leftovers before and watch it with empty hands? Or should I stagger some roast potatoes until 8:30pm to keep me going?

A strength and a flaw: Being picky on a microscopic level

She’s got the right idea

Flames by @sglewis_ featuring @oneruel is out!! 2 of the nicest and most talented guys in the biz. Couldn’t have wished for a better home for this song

So amazing to be part of a platinum album for the first time!! Congratulations @jessglynne

Eliza and the Bear