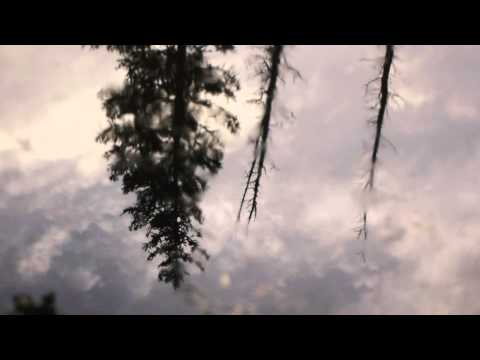 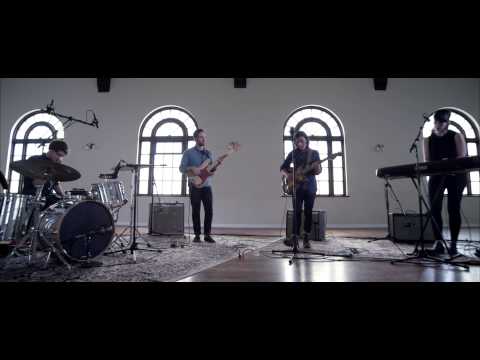 thank you everyone who listened to my music, came to shows, played shows with me, and shared kindness and love this year. It’s been a good one and I’m grateful for you and for music ❤️

Another year older, feels good to be working on new music with friends

from a few weeks ago in Seattle

Rhododendron is 1 yr old today. Huge thanks to everyone who has listened to the record and come to shows this past year. Thanks to my friends who helped me make the record - especially @ronniebaitt @tre__michael and @chaz.wick ... AND thank you to @frenchkissrecords for releasing it into the world. More to come soon, love and gratitude to you all ❤️

Columbia friends/neighbors, I’m playing a special solo set on Friday at the @huntergathererbrewery hanger. We’re raising funds for a mural in remembrance of my dear friend Aaron Graves (@thoselavenderwhales ) — Aaron was one of the most loving, genuine and creative people I’ve ever known; I really miss him. Hope to see you on Friday to be together and remember/celebrate his life ❤️

Thanks to everyone who came out last night in Seattle, t’was a special show and a beautiful send-off ❤️ big thanks to Amy @ronniebaitt for making the drive to sing with me and to @rainwatermusic for their great tunes ✨On the road east now, stopping in Minneapolis on Sunday for a show at @firstavenue (7th St Entry) with @dreamspook

Seattle show tonight ✨ Had the best time touring around Europe with @stevegunnstevegunn + crew. Big thanks to them for having me along and to all of the kind people who listened to my songs and spoke to me at shows over recent weeks. Grateful to be doing this

Seattle show on Thursday @thesunsettavern ✨ I’m moving to SC at the end of this week, so this’ll be a special farewell show. Amy (@ronniebaitt ) and I are playing a duo set and the great @rainwatermusic opens. Would love to see you there ❤️ this is a picture of Blake from Rainwater and myself in the park this summer and it makes me happy because he’s my friend and because I’m reunited with my dog tomorrow after a month+ on tour

Istanbul show tonight @saloniksv with @stevegunnstevegunn - such a beautiful city, see you tonight!

Matthew and the Atlas