56873
Governors Ball Music Festival
Randall's Island Park
https://eventseeker.com/new-york/jun-5-2020/365045817-governors-ball-music-festival
{"https:\/\/94f25d5fce3d6f1478b5-8492f2475187762e2e44cf8c753691ec.ssl.cf2.rackcdn.com\/56873-1.jpg":"Matthew James Wilson^:^http:\/\/grandstandhq.com\/2015\/04\/frankie-cosmos\/^:^"}
Photo:Matthew James Wilson
frankiecosmosband.com
www.facebook.com/FrankieCosmos
Greta Simone Kline, who performs and releases music as Frankie Cosmos, is a New York City-based singer/songwriter who creates a unique style of music by blending together elements of bedroom pop and alternative folk. The offspring of well-known actors Kevin Kline and phoebe Cates, she started playing instruments at a young age and is well versed as drummer, pianist and guitarist. Cosmos released her debut album, Kaleidescoping, in 2012 and since then she has managed to grow into a fairly recognizable figure of the New York music scene.
FOLLOW
SHARE
FOLLOW
SHARE
0 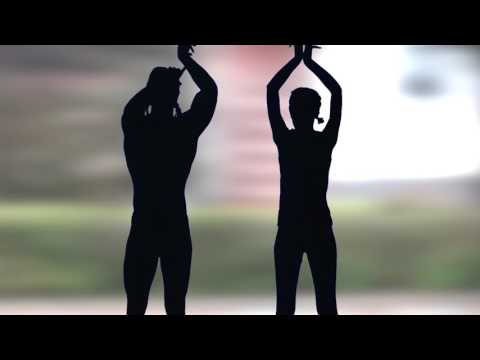 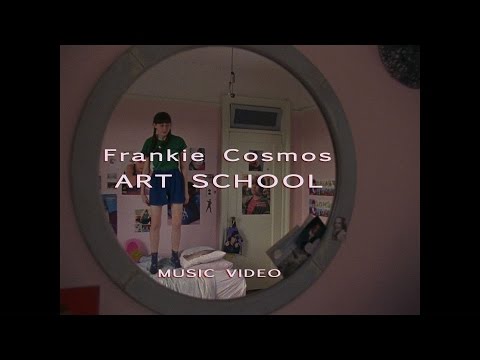 January 18th Jilian and I are collaborating on a duo set for u nyc!!! National Sawdust 7pm-9:30pm Jan 18 for The Hum! our friend Emily Yacina is doing a set too! It will be a very special night and a once-in-a-lifetime experience. Here's all the pics I have of me and Jilian just to give u a lil taste of the magic collab energy to look forward to

tonight at Villain we play at 10pm! back in New York

wow we're in JAKARTA!!!! playing tonight at Joyland festival!! See you there ‼️‼️ I am a can of pringles

We're playing in Brooklyn at Villain December 12 to celebrate the reboot of The L Word! ❤️

I am collaborating with @ian_sweeeeet for a @thehumseries show January 18 in New York with @emilyyacina too!! A true show with my loved ones

We're excited to come back to Australia to play Meadow Music Festival in Victoria in March 2020!

So excited for this! We're coming to play in Seoul next week!! Now is the time to tell your friends in Korea about Frankie Cosmos!

such a nice day at our house aka bandcamp office

‪Berkeley ca tonight we play at the uc theatre. If u don't come I'm gonna cry on u. If u do come I will sing to u

Free Cake For Every Creature