56431
Vinyl Theatre
{"https:\/\/f0a20826c00e9d7a2251-705026f0dfbdd9ff017b1fa0935e2386.ssl.cf2.rackcdn.com\/700_c-10.jpg":"bengrey^:^http:\/\/www.flickr.com\/photos\/ben_grey\/4686348235\/^:^https:\/\/creativecommons.org\/licenses\/by-sa\/2.0\/deed.en"}
Photo:bengrey
vinyltheatre.com
www.facebook.com/VinylTheatre
Vinyl Theatre is an indie rock band which was founded by Keegan Calmes and Chris Senner and later included Nick Cesarz. The band has produced albums like Electrogram, Origami, Gold and Chromatic. "Breaking Up My Bones," "30 Seconds," "If You Say So" and "Shine On" are some of the most popular tracks produced by the band. Their music has been influenced by artists like Twenty One Pilots, The Killers and Death Cab for Cutie.
FOLLOW
SHARE
FOLLOW
SHARE
0
VIDEO
Gold 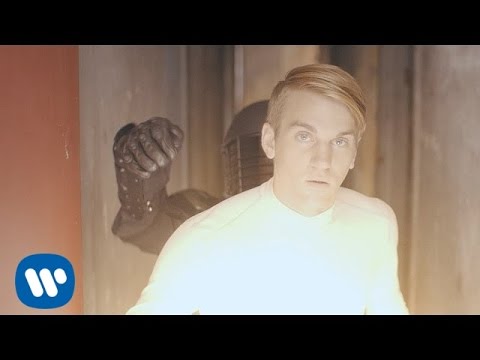 Thank You For the Good Times will be screened at the Silver state Film Festival. 9/7 at Noon! Thank you for this beautiful work of art @oliver_prout link in bio!

Thank You For The Good Times is finally out in the world for you all to enjoy! Thank you to director @oliver_prout and producer @jamiesprov for bringing our song to life. Head over to our YouTube to enjoy it today and let us know how you like it

Happy holidays from the ▼╤ boys to you ⛄️

Stayed tuned. We have some good surprises coming up to end the year. Looking forward to another year filled with new music! ▼╤

Are you streaming “our song” today? Working hard today in the sauna for you. Thanks to @theoddblox for the new threads we love the shirts

The Starcruiser era is going strong! Comment below your favorite song from the record and keep spinning your most loved tracks ❤️

Thanks to everyone that has made our dream of making music a reality! Here’s looking at 2019

Eliza and the Bear