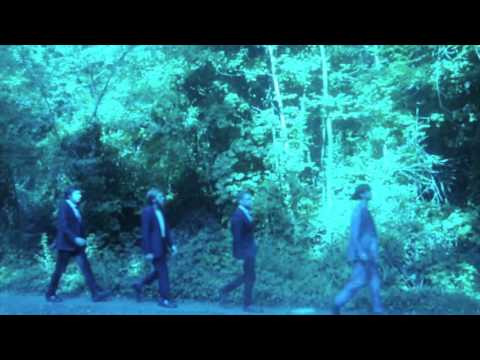 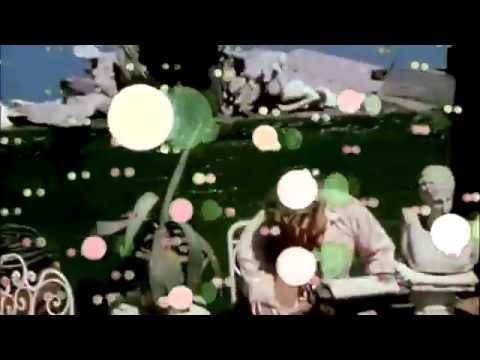 “Swimmers” is out today! Available on LP, CD, DL & streaming on all platforms.

We’re heading up to @soupkitchenmcr Manchester on Saturday June 15th! Tickets are on sale now

Our new single ‘Modern Lie’ is out today! It’s being premiered by the good folk over at @undertheradarmag. Link in bio. Our new album ‘Swimmers ‘ is out on 7th June.

Come see us live in store @roughtradeeast on

Next show! Record Store Day, Sat 13th April @newriverstudios - tix on sale now - link in bio. Great line up curated by the wonderful @incrediblesocietypresents so get down early.

Delighted to announce our third album ‘Swimmers’ will be released on 7/06/19 by @oppositenumberrecords and is available to pre order. New single Translation is out today (links in bio) * * * *It’s a special one for us, the first album we’ve made at our own @vacant_tv studios in Greenwich and features the wonderful Victoria Rose Hamblett on Vocals, Fimber Bravo on Steel Drums, Harry Bohay on lap-steel and Richard Jones on Viola. Special love to Pete Baker on drums and to Bryan Mills, Richard James and Danny Nellis for engineering when we had no idea what we were doing. To Alexis Smith & Dan Carey for mixing and to live champions Alex Morrison, Callum Duffy and Rose Dougall. We can’t wait for you to hear it.YH

Our new single ‘Translation’ will be premiered on @bbc6music today between 4 - 7pm on the Lamacq show by @jonhillcock. Tune in!

Some news coming this week!

Very happy to announce the wonderful Alex Dingley has been added to the line up for 4th Dec @victoriadalston. Check out his album ‘Beat the Babble’ if you haven’t already. Produced by @catelebon and @tm_presley , it’s very special.

A Grave With No Name

The Suicide of Western Culture