56090
Debbie Neigher
{"https:\/\/f0a20826c00e9d7a2251-705026f0dfbdd9ff017b1fa0935e2386.ssl.cf2.rackcdn.com\/504_c.jpg":"Adri\u00e1n P\u00e9rez^:^http:\/\/www.flickr.com\/photos\/aperezdc\/6274673788\/^:^https:\/\/creativecommons.org\/licenses\/by-sa\/2.0\/deed.en"}
Photo:Adrián Pérez
www.debbieneigher.com
www.facebook.com/debbieneighermusic
Debbie Neigher is a singer/songwriter whose music encompasses the nuances between pop and indie. She uses piano to craft haunting melodies to go with her lyrics. She was born and raised on the East Coast and chose San Francisco as a new hometown. Her first album Unravel, was produced by beloved San Francisco musician and producer John Vanderslice of Tiny Telephone Studios. Released in 2013, the album earned her a devoted local following. After spending years on the national touring circuit, Neigher released the single "It Never Snows Here," in 2015.
FOLLOW
SHARE
FOLLOW
SHARE
0
VIDEO
It Never Snows Here 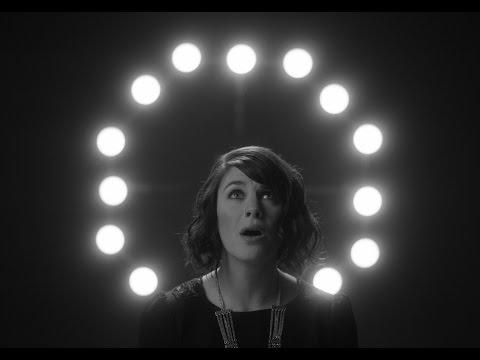 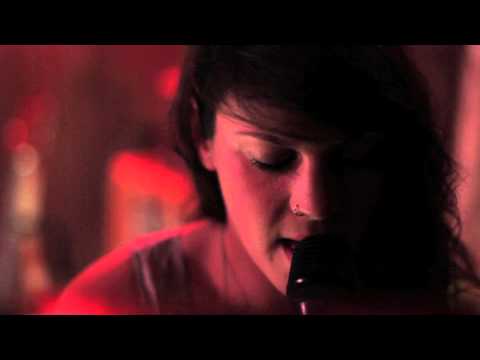 My debut @lapelsings album "Periphery" is out today!! This record was one of the most personally and creatively challenging things I've done - it's the story of losing my teenage sweetheart to an overdose, a brilliant, hilarious person who lived in the periphery between life and death, as those struggling with addiction often do. It was therapeutic, heartbreaking, and beautiful making this record, and it means everything to me to have it out in the world and to have people listen. I want to dedicate it to everyone who has been touched by substance abuse - I see you and I hear you. Link in bio ❤️

My new single as @lapelsings - “Lead Me Back to You” - is out in the world! I wanted to capture the feeling of when our minds keep leading us back to the same person from our past over and over again, no matter how much we’ve tried to fool ourselves into thinking we’ve moved on. @spotify link in profile ❤️ All my thanks to @beaunoise @neatbeats @perhapsymusic for adding their magic to this track!

Tonight!! So very honored to be playing my first @noisepop Festival as @lapelsings opening for one of my all-time favs @inara_george (@birdnbeemusic ) ❤️ 8pm at @cafedunordmusic // tix

Hi friends! My musical project @lapelsings is very close to winning Artist of the Month from Deli Magazine - if you have a spare moment today to vote I would appreciate it so much! Link in profile! Thank you and happy new year!!

My first single as @lapelsings is out now!! (Link in profile!) I wrote "Less of a Woman" as a conversation between 2 women reassuring each other that our ability or desire to have children does not define our worth. Many thanks to @goldandsilva @neatbeats & @beaunoise for all their talents on this track! Come celebrate with us Dec. 13 at @rickshawstop where we'll be raising money for @plannedparenthood in honor of this song!

Thank you SF for one of my most meaningful weeks in music at a much-needed time // Played @hardlystrictlybluegrass (thanks to @thesamchase ) // Played Petty tunes with 40+ incredible musicians raising thousands of dollars for Las Vegas, Puerto Rico, & CA wildfires (thanks to @avispersonalprofile ) // Met Kurt Vile // Danced onstage with @bigfreedia ⚡️⚡️

Amidst so much tragedy this week I'm feeling real grateful to be performing at @hardlystrictlybluegrass tomorrow, a festival founded on generosity, with some of the most compassionate people I know, @thesamchase (Swan Stage @ noon + afterparty at Milk Bar). Live music will always be a place for coming together and bringing more joy into the world, we're not going anywhere.

When you're trying to stay fit on tour @thesamchase #smallvictoriestour

After 2+ years of scheming I'm so excited to announce my new musical project under the moniker Lapel! It's the most uninhibited music I've ever made and I can't wait to share it with you for the first time at @greatamericanmusichall on June 3 supporting the beautiful force of nature that is @thefamilycrest ! You can get updates/hear new music soon at @lapelsings on all the internet places!