55942
Download Festival
Donington Park
https://eventseeker.com/birmingham/jun-12-2020/381879378-download-festival
{"https:\/\/94f25d5fce3d6f1478b5-8492f2475187762e2e44cf8c753691ec.ssl.cf2.rackcdn.com\/55942-1.jpg":"Beneath thecanopy^:^https:\/\/commons.wikimedia.org\/wiki\/File:Northlane_2019_gen_use_lores.jpg^:^https:\/\/creativecommons.org\/licenses\/by-sa\/4.0"}
Photo:Beneath thecanopy
northlaneband.com
www.facebook.com/northlane
Northlane is a progressive metal band from Australia that was formed in 2009. Hailing from Sydney, the group released its debut album, Discoveries, in 2011. Steadily building a solid reputation for itself since its inception, the band's sound has evolved considerably since its formation to reflect the changing musical fads of Australian music fans.
FOLLOW
SHARE
FOLLOW
SHARE
0 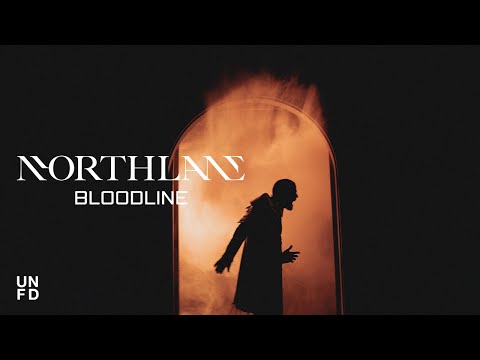 @unifygathering last night was unbelievable. Thanks for sticking with us over the weekend - moving our slot to the next day was a logistical nightmare but our amazing crew made it happen, and all of you that watched welcomed us with open arms. While it was frustrating having the weather dictate our plans, we couldn’t be mad about rain falling on our sunburnt country, giving some relief and hope for the incredible people at @cfavic . Very special night

‪Unfortunately due to ongoing weather conditions today, resulting in the closure of the stage, we have had to reschedule our set at @UNIFYgathering and will now be performing tomorrow. Stage times to be announced shortly. ‬

Our set kicks off at 22:30pm tonight at the @unifygathering . Let's fucking go

We've made a Spotify playlist to showcase our @triple_j_unearthed winners for the 4D tour. Swipe up on our story and start streaming some quality Australian talent.Tickets via Northlaneband.comPhoto by @nealwalters_

Who's ready for a laid-back @matonguitars Sunday Session with @marcusbridge this weekend at the @unifygathering ?-

We have some low ticket warnings for the Sunshine Coast & Kellyville on the 4D tour. Get in quick.

Stray From the Path

Heart Of A Coward

Fit For A King