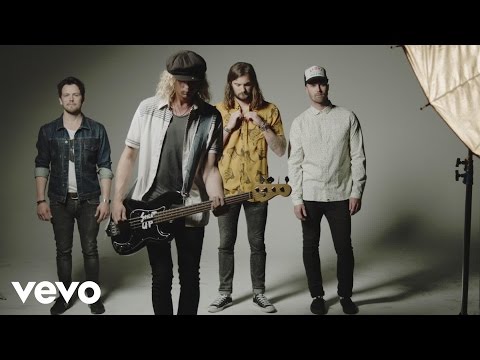 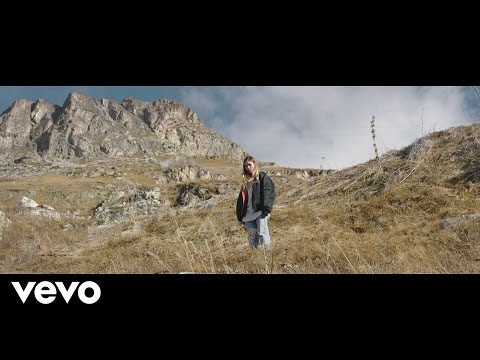 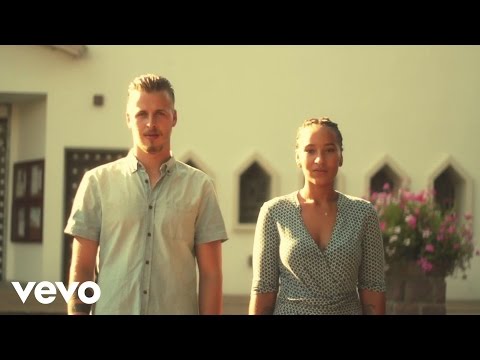 OUT NOW!!!! #superman (link in bio)#newmusic

Pete checking if it's almost time to drop another single #superman

My choice for #NationalAlbumDay is FUGEES - The Score⁠⠀This was the first album I was ever given and it was from my sister for my birthday, on cassette. Up to then, I had only been listening to mix tapes that I stole from my sisters. This was the first time I had listened to an entire album from start to finish and it was mine. I didn’t even know who the FUGEES were, so that was weird, but then the tape didn’t leave my Sony cassette player for at least a year. The instrumentation on that record still to this day blows me away. It was the first hip-hop I had ever heard and I was hooked - Fu-Gee-La, Killing Me Softly With His Song and of course, Ready or Not - there aren’t many songs in the hip-hop world that contend with that beast. I still have that same cassette in my car and I #DontSkip a track!! It blows my mind how amazing those three individuals are on their own, never mind together. Forever love for this album - a game changer in my life. Rory x