{"https:\/\/94f25d5fce3d6f1478b5-8492f2475187762e2e44cf8c753691ec.ssl.cf2.rackcdn.com\/55796-1.jpg":"Robin Schulz^:^^:^"}
Photo:Robin Schulz
robin-schulz.com
www.facebook.com/robin.schulz.official
Robin Schulz is a DJ and deep house producer. Born and raised in Germany, he cut his teeth on one of the leading dance music scenes in the world. After honing his skills during live performances for several years, he released his first album, Prayer, with warner records in 2014. The album was well-received in EDM communities across Austria, Norway, Switzerland, Sweden and the UK, as well as home country. Schulz released his follow-up LP, Sugar, in 2015.
FOLLOW
SHARE
FOLLOW
SHARE
0 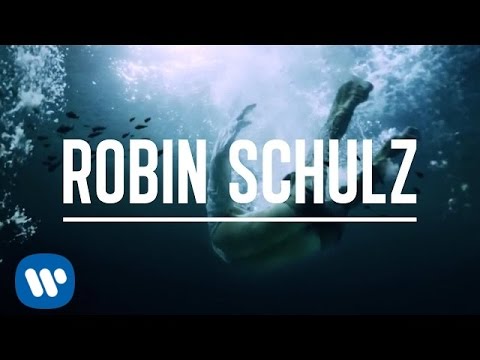 "I can see the fire In Your Eyes"

Behind the scenes from Robin Schulz Open Air in Westerland, Sylt in August 2019.

I Think i Forgot something ... But what ?