556
Yeasayer
{"https:\/\/94f25d5fce3d6f1478b5-8492f2475187762e2e44cf8c753691ec.ssl.cf2.rackcdn.com\/556-7.jpg":"Anna Palma^:^http:\/\/windishagency.com\/artists\/yeasayer^:^"}
Photo:Anna Palma
yeasayer.band
www.facebook.com/yeasayer
Yeasayer is an experimentally-minded indie rock band from Brooklyn. The group began to gain some buzz during a productive year in 2007 that found it performing at the South By Southwest music conference and earning heaps of praise for its debut LP, All Hour Cymbals. Early on, the band garnered frequent comparisons to Animal Collective due to its mix of live and electronic instrumentation, tribal percussion and freak folk tendencies. Since then, however, Yeasayer has evolved into a band that is comfortable in its own skin, shifting its focus to 1980s-inspired pop and slick dance rock on Odd Blood, its sophomore full-length. Still, the group's knack for poly-rhythmic percussive elements and playful experimentation remains intact, keeping its sound identifiable as uniquely its own.
FOLLOW
SHARE
FOLLOW
SHARE
0
VIDEO
Yeasayer - Madder Red 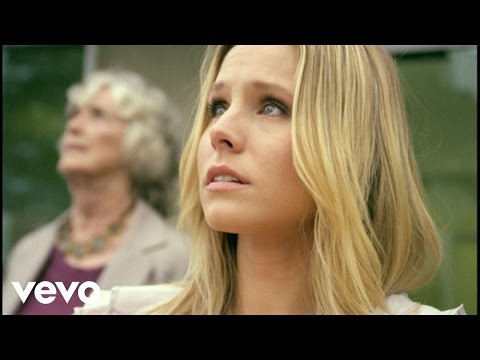 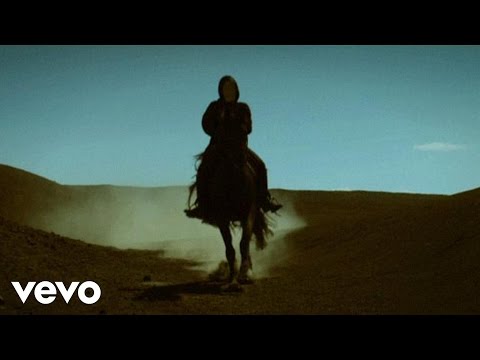 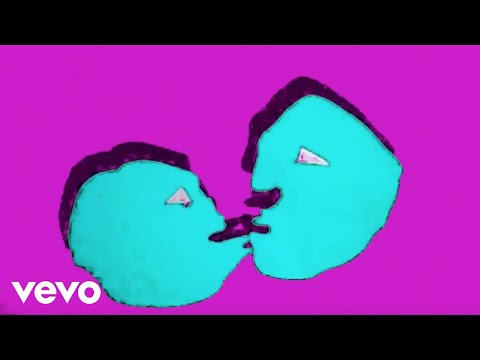 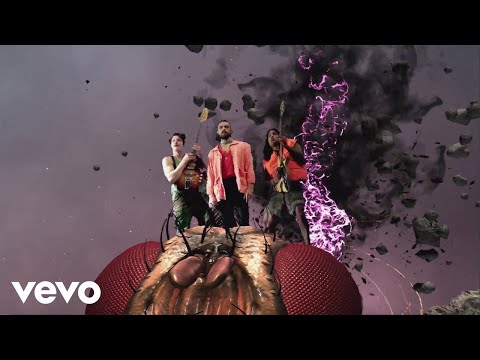 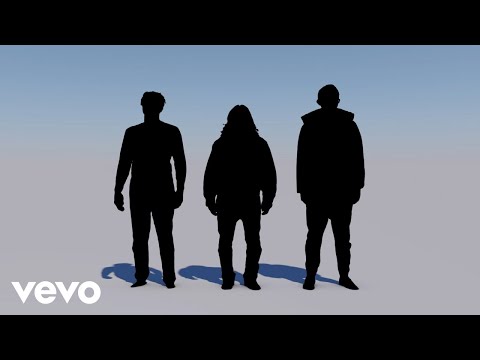 Portrait Of A Thinking Man In A Field In Mexico City

TV on the Radio