55555
Måns Zelmerlöw
{"https:\/\/94f25d5fce3d6f1478b5-8492f2475187762e2e44cf8c753691ec.ssl.cf2.rackcdn.com\/55555-1.jpg":"Frankie Fouganthin^:^http:\/\/commons.wikimedia.org\/wiki\/File:M%C3%A5ns_Zelmerl%C3%B6w_2013.jpg^:^"}
Photo:Frankie Fouganthin
mzw.se
www.facebook.com/MansZelmerlow
Based in Sweden, Måns Zelmerlöw is a pop singer/songwriter who first earned attention as a contestant of Idol 2005. The following year he won the Swedish version of Dancing with the Stars, Let's Dance, and went on to star in Grease as leading man Danny Zuko. His performance in the musical captured the attention of M&L Records, who signed and released his debut album, Stand by For..., in 2007. He's has since collected an international following with records like 2011's Kara vinter, and 2014's Barcelona Sessions.
FOLLOW
SHARE
FOLLOW
SHARE
0
VIDEO
Cara MIa 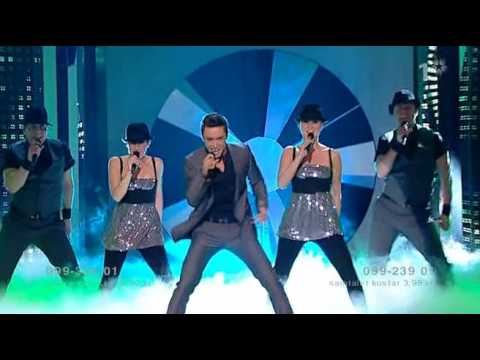 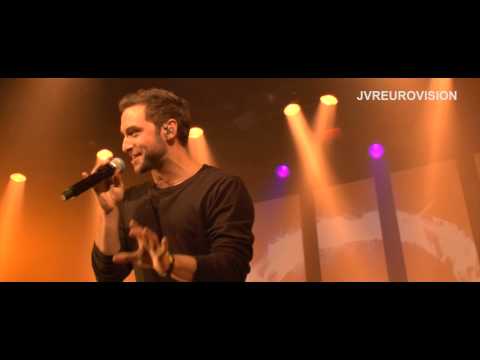 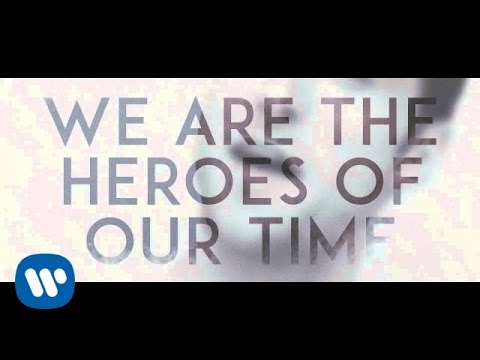 What a night! So many emotions and so many donations to such an important cause. We must and we will beat cancer!

Two boys who both have decided to become professional skiers after this week. Thank you @skistar_salen for an unforgettable holiday! Sälen is indeed the perfect ski resort when travelling with young kids - there’s always something to do for all ages and babysitting when you need it the most. We can’t wait to come back and the next time we’re hoping that the direct route London - Sälen will be up and running (we had booked it but the pilot couldn’t find the airport and took us to Oslo instead. Ish.). See you next year!

We would also like to post a family picture as perfectly picturesque as everyone elses so..here it is.HAPPY NEW YEAR!!Thank you for an amazing decade people! So many dreams have come true both personally and professionally and we’ve only just started!And thanks for marrying my arse @ciarajzelmerlow ! Love you.

Wishing you all a VERY merry Christmas from the Zelmerlöw residence.

Thank you all so much for an incredible 2019! As a small Christmas gift we’re now releasing this live version of Walk With Me - Recorded at Nalen during the release tour. Thank you all for your never ending support, you mean the world to me! The live version is also available on Spotify. Merry Christmas!

Last gig of the decade.. and what a decade it’s been!! I’ve enjoyed every second of #thegrandwonderlandshow , thank you everyone!

Time for the last week of #thegrandwonderlandshow ! Its been such a blast and after two days of rest I’m SO ready for the last five shows. There are still tickets left for Saturday so get yours now at grandhotel.se ! See you @grandhotelstockholm !