{"https:\/\/94f25d5fce3d6f1478b5-8492f2475187762e2e44cf8c753691ec.ssl.cf2.rackcdn.com\/55179-1.jpg":"02abraro^:^https:\/\/commons.wikimedia.org\/wiki\/File:S_Club_7_-_Bournemouth_2015.jpg^:^https:\/\/creativecommons.org\/licenses\/by-sa\/3.0"}
Photo:02abraro
www.sclub7.com
www.facebook.com/sclub7
Created in 1998 by Simon Fuller, the notorious manager of the Spice Girls, S Club 7 is a pop group from London that found a shortcut to mainstream attention with its own BBC television series, Miami 7. Wielding a saccharine, wholesome style, the band enjoyed a successful five-year run that was littered with several hit singles, including "Bring It All Back" and "S Club Party" off of its eponymous debut album. After releasing a third album, 2002's Seeing Double, S Club 7 disappointed an international following by calling it quits. While the group operated as a 3-piece outfit for some time during the late-2000s, all seven original members -- Rachel Stevens, Tina Barrett, Paul Cattermole, Bradley McIntosh, Jo O'meara, Hannah Spearritt and Jon Lee -- reunited in 2014 for another S Club 7 tour.
FOLLOW
SHARE
FOLLOW
SHARE
0
VIDEO
S Club Party 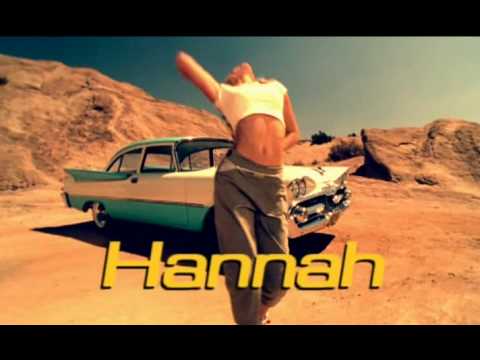 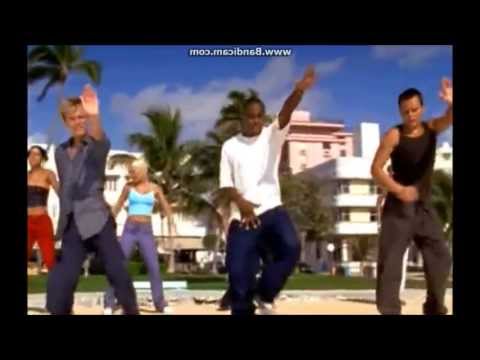 What a beautiful way to end the #SC7Tour. Thank you so much to everyone. #BRINGITALLBACK2015 po.st/cQtQgU

For the last time on the #BRINGITALLBACK2015 tour

On our last night of the #BRINGITALLBACK2015 tour we would just like to say a massive thank you to AJ Lehrman for being such an incredible support act!

Another incredible night in London, we had such an amazing night we hope you did too! Don't forget to tag yourself in the #STADIUMSELFIE #BRINGITALLBACK2015 #SC7Tour http://po.st/cQtQgU