54758
Sunflower Bean
{"https:\/\/f0a20826c00e9d7a2251-705026f0dfbdd9ff017b1fa0935e2386.ssl.cf2.rackcdn.com\/503_c-2.jpg":"Joan Puigcerver^:^http:\/\/www.flickr.com\/photos\/joanpuigcerver\/3447640455\/^:^https:\/\/creativecommons.org\/licenses\/by-sa\/2.0\/deed.en"}
Photo:Joan Puigcerver
www.facebook.com/SunflowerBean
Sunflower Bean is a band from New York City that makes a style of music that sounds like the darkside of the hippie dream. With fuzzed out instrumentals and slow, tormented drumming, the group makes a distinctive style of psychedelic music that's well suited for the modern New York scene. Founded in 2013, Sunflower Bean has been gathering momentum and gaining a large fan base with its engaging live shows that showcase the band's ability to push the enveloped of what's expected of a psych band.
FOLLOW
SHARE
FOLLOW
SHARE
0
VIDEO
Easter Said 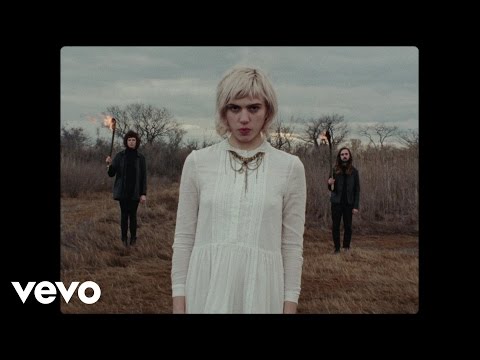 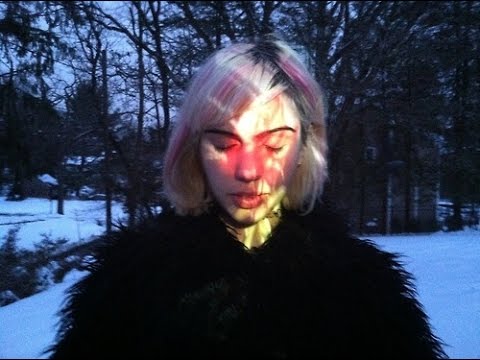 Getting ready for our first show of 2020, January 19th at @spaceballroom in Hamden, CT! We’ll be celebrating the launch of our @collectivebrew lager. ALL AGES

“one of the best bands in America”

☆ MERCH SALE ☆ 20-25% off everything in our merch store from Friday thru Monday!!! Link in bio

holy shit you guys! Actually star struck. Vincent Curatola aka Johnny Sac from The Sopranos!!!! Thanks for having us @sopranoscon. We will be judging the costume contest and taking part in the trivia contest today!!

It’s @bbc6music #TShirtDay! What’s your favorite band shirt that you own? This @sheermagofficial long sleeve has been worn a lot these past few months. If you can afford to and you like the bands you saw at a show, make sure you buy their merch. Merch is one of the only ways bands make actual money these days ⛓

we flew to LA last month to record a track with @lawrencerothman & @yvesrothman for @floriasigismondi’s @turningmovie. The track is called “Take No Prisoners” and the soundtrack drops on January 24th, the same day that the movie comes out. Really excited for you guys to hear this! The soundtrack is full of songs by incredible artists. It’s a vibe ⚰️

the last time we were in Birmingham, AL was with @beck and @cagetheelephant but we sadly didn’t get to play due to a lightning ⛈ Excited to be heading back to BIrmingham to play @moonstonefest tomorrow!!!