{"https:\/\/94f25d5fce3d6f1478b5-8492f2475187762e2e44cf8c753691ec.ssl.cf2.rackcdn.com\/54480-2.jpg":"Clairerex^:^https:\/\/commons.wikimedia.org\/wiki\/File:J&TL_Live.jpg^:^https:\/\/creativecommons.org\/licenses\/by-sa\/4.0"}
Photo:Clairerex
www.judahandthelion.com
www.facebook.com/judahandthelion
Judah & The Lion is an alternative rock band from Nashville that was formed in 2011. Blending together elements of rock, folk and country, the group manages to create a unique and distinctly American sound. The group released its debut album, Kids These Days, in 2014 and since then the group has kept active, releasing additional LPs and maintaining a regular performance regime.
FOLLOW
SHARE
FOLLOW
SHARE
0
VIDEO
Reputation 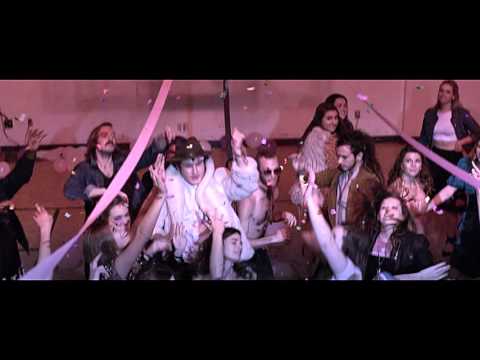 We created a playlist of songs we've each been jamming to the past few months at the link in our bio. What songs have you all gravitated to this year?

You can preorder the "All Together Now" hoodie and we'll donate 20% of proceeds to @theequityalliance !

Our "All Together Now" hoodie is now available for preorder. 20% of proceeds will go directly to @theequityalliance. Link in bio

If you know, you know. Check the bio to see the new music video for Beautiful Anyway.

The point of hope isn’t in saying “life is great all the time.. and move on”. Hope is saying “life is hard but I’m gonna move forward and find beauty in it.” That’s what we want to convey in this song. Even when you don’t feel it. Even when you’re ready to give up. Find hope. Move forward. Hard broken awful beautiful life :/ -JYou can now check out our music video for Beautiful Anyway at the link in bio.

An old favorite - Suit and Jacket live from @thisismoxe