54405
Terminal V Festival
Royal Highland Centre
https://eventseeker.com/edinburgh/oct-30-2021/409077894-terminal-v-festival
{"https:\/\/94f25d5fce3d6f1478b5-8492f2475187762e2e44cf8c753691ec.ssl.cf2.rackcdn.com\/54405-1.png":"Backroom Entertainment^:^http:\/\/www.backroom-entertainment.de\/artist\/kink\/^:^"}
Photo:Backroom Entertainment
www.facebook.com/kink303
Born Strahil Velchev in Sofia, Bulgaria, DJ KiNK' has made quite a name for himself through impromptu and spontaneous live performances. Growing up, the intrigue of the dance music culture of the country prompted him to learn to compose music on his synthesizers. By 2001, he had founded his own electronic music collective - pBPM - to encourage producers and DJs. Under the pseudonym KiNK, he began releasing singles in 2005 and collaborated with producer Stefan Goldmann. However, it was his work with Neville Watson that boosted his career. He debuted with the album Ani Lozanova in 2009 followed by Nostalgia to resounding success. Since then he has been a regular at high-profile club nights and festivals all over the world.
FOLLOW
SHARE
FOLLOW
SHARE
0 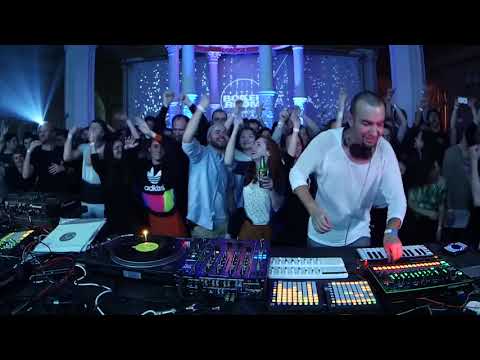 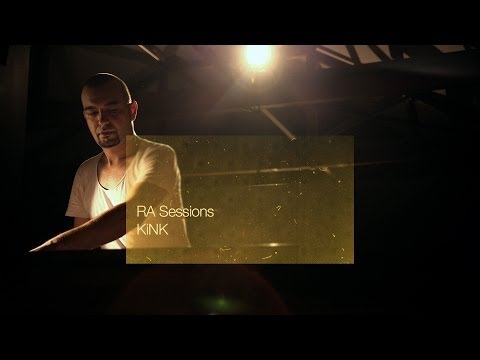 Room 303. Good sign for the believers of the acid church. If you are in Dijon - 3h KiNK live, starting at 23h, @lesirkfestival at an old military airport, making direct connection with the aliens tonight, I hope they like the signal more funky!

My gigs for this weekend are all KiNK live sets and I’m playing at: @hafen49 today (17.09), @lesirkfestival Dijon tomorrow (18.09) and on Sunday @lesucrelyon (Lyon, 19.09). I can’t hide how much excited I am for the line ups and the places I’m coming this weekend ❤️ And special thanks to my beautiful friend, the photographer @musicbymarina for this wonderful photo she captured in Marseille few weeks ago ❤️❤️❤️

Last Sunday at @kanellogalore was off the hook ❤️ I expect the same tonight in Madrid, at Mondo System open air @mondo_disko ❤️

To my friends in Madrid and Spain, so much looking forward to come and play tomorrow ❤️ I feel very connected to @mondo_disko and I am very happy to represent the club on this wonderful event, alongside some great artists, who I admire ❤️ see you all very soon❤️

I am very happy that one of the dopest djs out there @cormacmusic included my track Disco Spectrum, forthcoming on @sofia_recs ❤️❤️❤️❤️❤️ and what a great mix he did!

Wha mi tell them, rude bwoyHear mi now, rude bwoy manI am a murderer! So much fun last night in Marseille. On my way to Münster, playing live tonight at @kanellogalore alongside @orla_cd

I am playing live this weekend, as live as it gets :) today (Saturday) you can catch me in Marseille, in a massive line up at @acontraluz_festival , I am starting at 19.30. Tomorrow I am playing alongside the wonderful @orla_cd in Münster, at @kanellogalore ❤️ I stole this photo from somebody who took it last weekend at my extended set in London, whoever you are - thank you for coming and dancing ❤️

“If you can make music with the Instagram app, you can play with everything”. I hope that’s valid, because tomorrow I will play with everything in London for 6 hours! Starting at 4pm at @phonoxlondon . Live set, DJ set, iphone jockey, spoons, rocks.. I haven’t done this for a while and I feel a bit rusty, but with a good crowd support - I will make it though :) let’s do this!!!