54370
The Vacant Lots
{"https:\/\/94f25d5fce3d6f1478b5-8492f2475187762e2e44cf8c753691ec.ssl.cf2.rackcdn.com\/54370-1.jpeg":"Cannery Row^:^http:\/\/thevacantlots.tumblr.com\/PHOTOS^:^https:\/\/creativecommons.org\/licenses\/by-sa\/3.0\/"}
Photo:Cannery Row
www.facebook.com/THEVACANTLOTS
The Vacant Lots is a psychedelic duo made up of guitarist Jared Artaud and drummer Brian MacFadyen. Sharing vocal duties, the two artists and Vermont natives captured a droning, layered sound after officially teaming up in 2010. The Vacant Lots took its time tightening up its sound and developing a national following before dropping its debut LP, Departure, with Sonic Cathedral in 2014. The record and subsequent tours with iconic psych rock outfits like The Brian Jonestown Massacre catapulted the group to international attention.
FOLLOW
SHARE
FOLLOW
SHARE
0
VIDEO 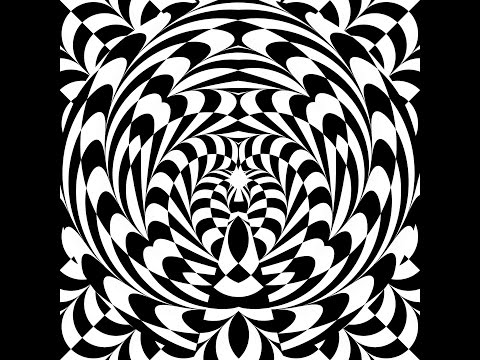 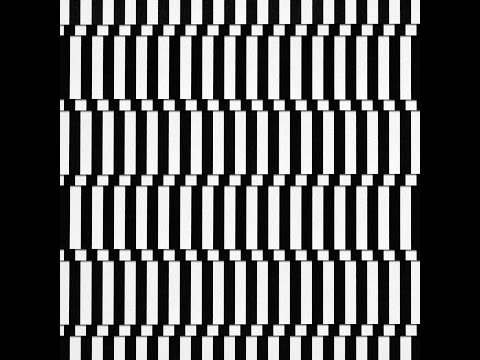 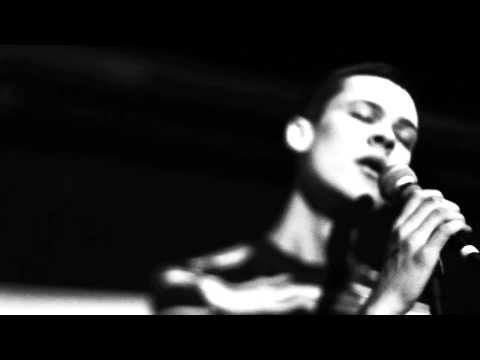 ‪happy new years everyone. thanks to everyone who listened to our music, came to one of our shows & continues to support us. looking forward to releasing new music this year & hitting the road xx LA photo @shadowtime

THANKS to everyone who came to one of our shows, bought EXIT EP on vinyl, listened to it online & shared our music with other people this year. we sincerely appreciate the support. & wouldn't be where we are without it. thanks to Anton & A Recordings & @elborrachobookings really grateful how this year went down. expect 2020 to continue with a NEW RECORD & more touring & new merch. see you on the other side xx

backstage 2014 at @roundhouseldn London on our first ever tour of UK/Europe with @thebrianjonestown . photo @misskatylane

few shots from recording our new album. can't wait to share it with everyone next year

thanks so much to everyone who came out to see us in Brooklyn, we had a great time. photo: @artistsweetsbecker

The Cult of Dom Keller