53898
Sink The Pink
O2 Academy Glasgow
https://eventseeker.com/glasgow/nov-5-2021/405393372-sink-the-pink
{"https:\/\/94f25d5fce3d6f1478b5-8492f2475187762e2e44cf8c753691ec.ssl.cf2.rackcdn.com\/53898-2.jpg":"MNEK2019^:^https:\/\/commons.wikimedia.org\/wiki\/File:Mnek.jpg^:^https:\/\/creativecommons.org\/licenses\/by-sa\/3.0"}
Photo:MNEK2019
www.mnekofficial.com
www.facebook.com/MNEKOfficial
MNEK's real name is Uzoechi Osisioma Emenike, he is an English singer, songwriter and producer who lives in London. The young artist was only nine years old when he started producing music and fourteen when MNEK signed his first record contract. Since 2011 he works with Miranda Coopers production team Xenomania. Emenike wrote and produced music for artists like Duke Dumont, Little Mix, Olly Murs, Misha B, Gorgon City, Rudimental, Duran Duran and many more. For his work on the #1 single "Need U (100%)" by A*M*E he gained a grammy nomination. In 2013 did MNEK receive a new record contract from the label EMI/Virgin. Sound of 2014 predicted MNEK his break-through in 2014.
FOLLOW
SHARE
FOLLOW
SHARE
0

Wrote A Song About You
MNEK 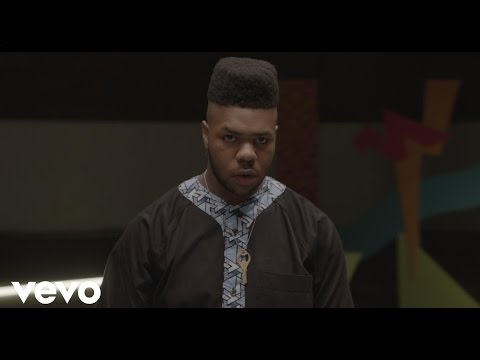 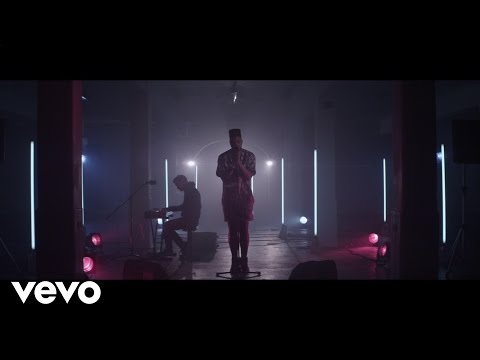 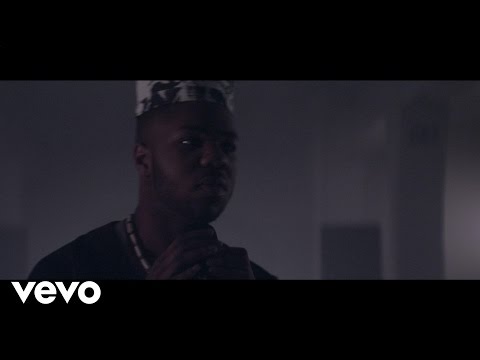 you call it lazy i call it normcore but whatever it is... happy halloween

two songs debuting in the uk top 10 this week ✍

hi everyone hear ye hear ye. i’m aware i need a shave but this is not the point we’re here to discuss. i’ve co-written a couple songs that have come out today. One being @littlemix ‘s SWEET MELODY and the other being @ksi @craigdavid @digitalfarmanimals REALLY LOVE. I think you’ll like both of them and so I wanted to share some “How it started and how it ended” - swipe to see what’s on the other side !

It’s such a shame that we were celebrating Nigeria’s independence no more than a few weeks ago, only to see it imprisoning and killing its own people. it’s so so sad to see and would have been remiss of me to not acknowledge what has gone on in Lekki. Peaceful protesters protesting against the corrupt police force are now victims and casualties of that very police force. The brutality must be stopped. Not to mention we’re still in this global pandemic. None of us have the answers but we could start with a less corrupt government and police force for the people of Nigeria. Prayers for you all. #endsars #lekkimassacre

hi! i’m on TV again 10pm tonight! tune into @itv2 to watch me on #DontHateThePlayaz alongside the people listed and sang in the above clip.@donthatetheplayaz @monkeynbc