53880
Alle Farben
{"https:\/\/94f25d5fce3d6f1478b5-8492f2475187762e2e44cf8c753691ec.ssl.cf2.rackcdn.com\/53880-1.jpg":"J\u00f6rg Padberg^:^https:\/\/commons.wikimedia.org\/wiki\/File:2014-08-23_Alle_Farben_at_Echelon_2014_0692.JPG^:^"}
Photo:Jörg Padberg
www.alle-farben.com
www.facebook.com/AlleFarbenOfficial
Frans Zimmer, better known as Alle Farben, is a young German DJ and producer who has lived his entire life in the Kreuzberg district in Berlin. His music is inspired by the colorful and intriguing art work of German artist Friedensreich Hundertwasser. After Zimmer graduated from high school he wanted to study art, but wasn't accepted into art school, which forced him to take several temporary jobs. One of these odd jobs was DJing at a couple of clubs in Berlin. In 2010 he signed a record contract with the Berlin label, Kallias. In 2012 he played a set at the former Tempelhof airport in Berlin in front of 30,000 people. Since then, he been busy performing all over Europe and Tel Aviv. His debut album Synesthesia and single "She Moves (Far Away)" were released in 2014.
FOLLOW
SHARE
FOLLOW
SHARE
0
VIDEO
She Moves (Far Away) 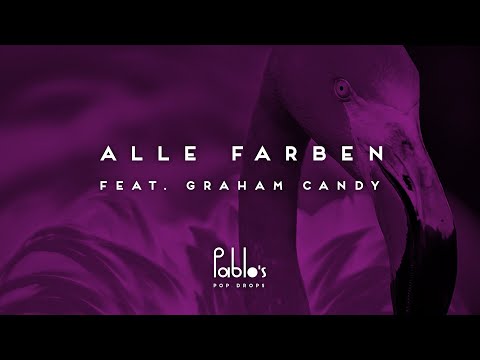 She Moves (Far Away)
Alle Farben 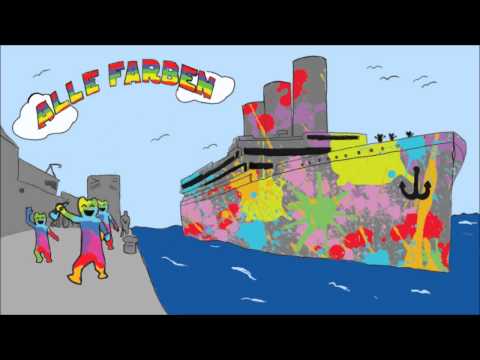 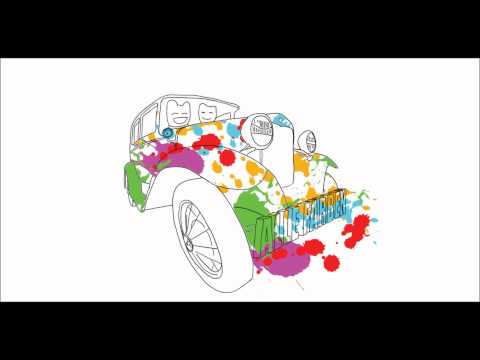 Arrived at my happy place

YOU NEED SOME MOTIVATION? ⠀⠀⠀⠀⠀⠀⠀⠀⠀⠀⠀⠀Join the movement and use the #allefarbenfit in your stories whenever you are working out

Same procedure as every year!Exploring the wonderful country of Thailand

Creating Memories. ⠀⠀⠀⠀⠀⠀⠀⠀⠀⠀⠀⠀I get to experience a whole lot of special things and I want to capture them all to remember them when I am old and grey

Eating at a restaurant with my ugly christmas sweater just because.

To my Alle Farben family from all around the world!

This story is no longer available. ⠀⠀⠀⠀⠀⠀⠀⠀⠀⠀⠀⠀Unleeess you go to my tour highlightstories or watch my tourblogs on IGTV to relive all the awesome moments