53862
Tomorrowland Winter
Alpe d'Huez
https://eventseeker.com/huez/mar-14-2020/377065195-tomorrowland-winter
{"https:\/\/f0a20826c00e9d7a2251-705026f0dfbdd9ff017b1fa0935e2386.ssl.cf2.rackcdn.com\/507_c-7.jpg":"Non Event^:^http:\/\/www.flickr.com\/photos\/non-event\/4520734123\/^:^https:\/\/creativecommons.org\/licenses\/by-sa\/2.0\/deed.en"}
Photo:Non Event
www.klingandemusic.com
www.facebook.com/Klingande
At the end of 2012, Cedric Steinmyller and Edgar Catry, two young French students founded the electronic music project Klingande, meaning "vocal" in Swedish. Steinmyller is a former DJ and Catry took piano lessons before they joined forces to produce their own music. They released their first singles "Jubel" and "Punga" on YouTube and Soundcloud before signing a recording contract. The single "Jubel" reached the top of the charts in Germany in 2013 and quickly after that, Klingande also gained popularity in Austria, France and Switzerland. Interestingly enough, the female voice featured "Jubel" was recorded by a friend as a favor.
FOLLOW
SHARE
FOLLOW
SHARE
0 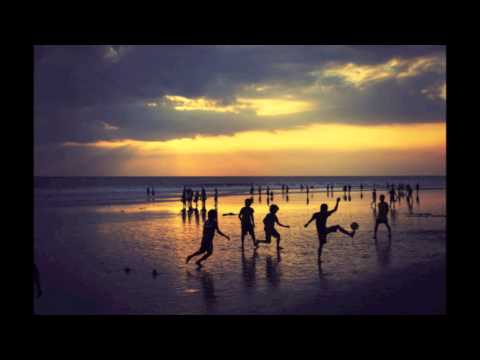 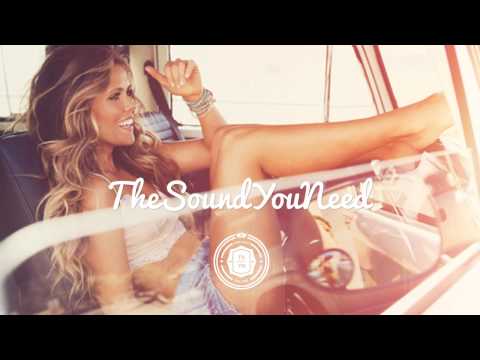 Indie/alternative/rock is where i would spend the most time and you?

Was casually walking searching for a good sunset spot

Happy new year from the 'Bu

2019 has probably been one of the most important year so far with the release of my first album! Once again, thank you all for the continuous support on my music everywhere in the world!

SAN FRANCISCO! I'll be playing at @temple_sf on December 28th. Tickets in my bio. Who will be there?

This song is the very last one I finished for this album, just before playing at ADE Amsterdam, I’m sure you’ll guess its name and recognize the voice of the singer! Let me know your guess below!!!

Short behind the scenes of the creation of this album, from London to Ibiza, I spent more than a year writing, finding and working on these great songs that touch my heart! Can’t wait to read all your feedbacks!

This date will remain so important for me! The release of all my songs together, one piece, one album. I truly hope you’ll like all my new songs!! Just a few hours to wait! Link in bio for more infos!