53466
Bakermat
{"https:\/\/94f25d5fce3d6f1478b5-8492f2475187762e2e44cf8c753691ec.ssl.cf2.rackcdn.com\/53466-3.jpg":"Robin Krahl^:^https:\/\/commons.wikimedia.org\/wiki\/File:2015-07-19_7026_Bakermat_(Sea_You).jpg^:^https:\/\/creativecommons.org\/licenses\/by-sa\/4.0"}
Photo:Robin Krahl
bakermatmusic.com
www.facebook.com/bakermatmusic
Bakermat, whose real name is Lodewijk Fluttert, is a Dutch DJ and producer of melodic house music. At the age of 18 when he was studying psychology at the University of Utrecht, he discovered deep house music and started producing. Soon, Bakermat developed a unique sound, combining some of his favorite genres: jazz, blues and house. Within a short period of time, the DJ gained true internet hype and nationwide popularity. His DJ sets are known for being filled with happiness and catchy melodies; saxophone, flute and trumpet sounds are not unusual in Bakermat's innovative style. TheZomer EP andVandaag EP were both released in 2012 to critical acclaim in several European countries. After producing and releasing several other joyful songs, Bakermat released his first major label effort, a version of his hit single "Vandaag" that was renamed "One Day (Vandaag)" and released by Sony Records in 2014.
FOLLOW
SHARE
FOLLOW
SHARE
0
VIDEO
One Day (Vandaag) 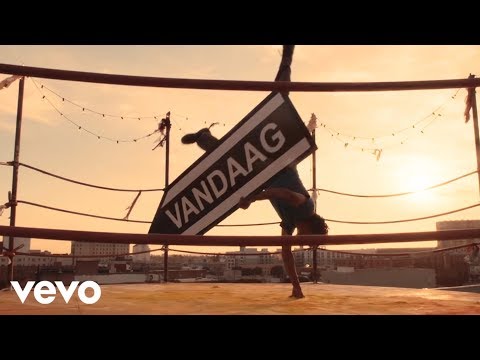 Bye bye Brazil, you’ve been amazing once again. Hope to be back soon!!

Thank you Cape Town for an unforgettable night and a big thank you to @goldfishlive for having me!!

I've been playing this all around the globe for some time now, as promised it's now online on soundcloud! Go check it out! Full link in bio