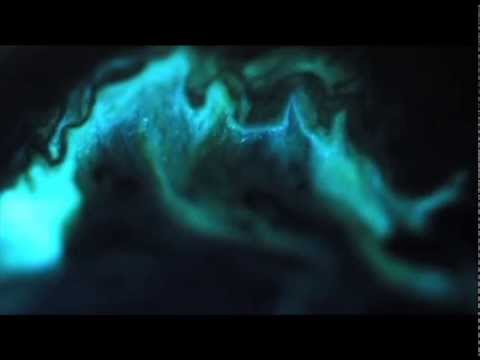 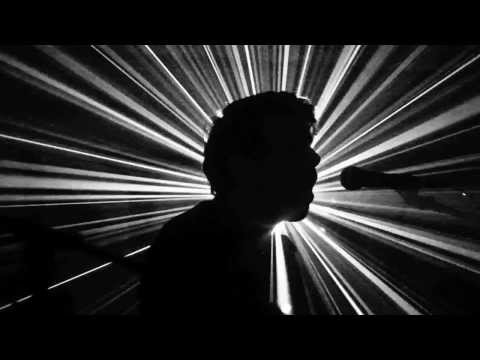 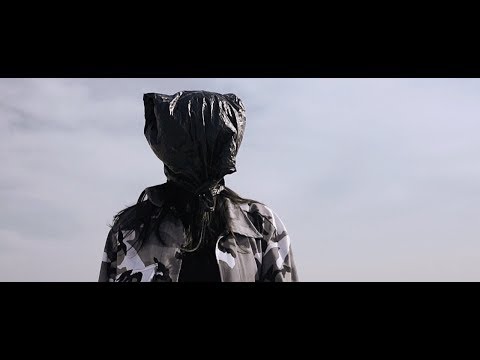 Nothing like being a day late but “Family Portraits” is out everywhere today. So many thanks to so many people but wanted to especially thank the Decker family and Sally Graham @sallygwhiz and @jorge_elbrecht and @heba_kadry for doing such an amazing job on this.

Our debut full length “Family Portraits” comes out this week

Surprise!! New song out today. It turns out today is the future, or the future is today. In the meta mythological reality we’re existing in we face a dystopian future full of feelings of foreboding and paranoia, where corporate power looms large, a pervading police state is omnipresent, and ecological cataclysm deprives society of connection to natural life. Is this the backdrop of Blade Runner or the present day reality in which we exist?Let’s let dystopian myth be a guide that keeps us from descending into these narratives. To show us what where we don’t want to be and won’t allow ourselves to go. Anyhow, today is the day where this mythologized future has caught up with the present. Metal Teeth (Faraway) is out now on all streaming platforms (PS) this is an alternate version of a song that’s on the album but this one has a surprise ending

It is with great pleasure that we share our second single “Happy Half Lives” today via @papermagazine This song was one that came quickly and is of the more recent creations that made it on the album. We examine the disparity between our inner and outer lives. Who we think we are versus how we are seen and judged by others. So much thanks to @shanemckillop for his bass guitar mastery as well as @jorge_elbrecht for his mix mastery and to @heba_kadry for her mastering mastery. Also an extra special thanks to our dear @johnerroljohn

New song out on Wednesday

Nü music next week. This image is cover art that was made by total wizard Laura Kopf @laura_kopf. Though the album felt personal enough that the picture of Max and his brothers seemed really fitting, this artwork is everything we could have asked for.

Excited to share that our new song “Candy Cigarettes” is out now on all streaming platforms. It’s the first single off of our debut full length “Family Portraits” coming out Nov 15th. Candy Cigs was originally inspired by a Sally Mann photograph and explores the idea of how old family photos can be an unsettlingly accurate glimpse into the present. The album was mixed and mastered by absolute wizards @jorge_elbrecht and @heba_kadry ʕ•̫͡•ʕ•̫͡•ʔ•̫͡•ʔ•̫͡•ʕ•̫͡•ʔ•̫͡•ʕ•̫͡•ʕ•̫͡•ʔ•̫͡•ʔ•̫͡•ʕ•̫͡•ʔ•̫͡•ʔLink in bio