53329
Lonely the Brave
{"https:\/\/94f25d5fce3d6f1478b5-8492f2475187762e2e44cf8c753691ec.ssl.cf2.rackcdn.com\/53329-1.jpg":"Lonely the Brave^:^http:\/\/lonelythebrave.com\/^:^"}
Photo:Lonely the Brave
www.lonelythebrave.com
www.facebook.com/LonelyTheBrave
Lonely the Brave is a Cambridge-based post hardcore outfit that captured a rabid following in the UK after releasing its debut EP Backroads, in 2013. With an ardent touring schedule, the steadfast drumming of Gavin Edgeley and the pristine vocals of David Jakes, the band earned an international deal with Columbia Records, who released its debut album The Day's War, along with the local Hassle Records in 2014.
FOLLOW
SHARE
FOLLOW
SHARE
0
VIDEO
Trick of the Light 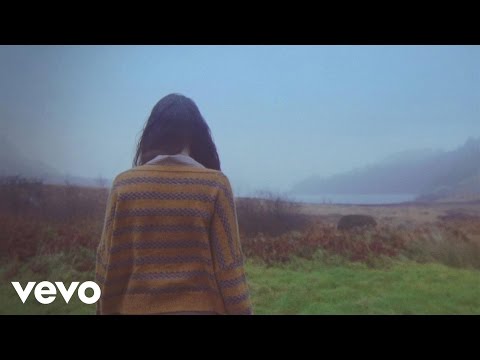 Trick of the Light
Lonely the Brave 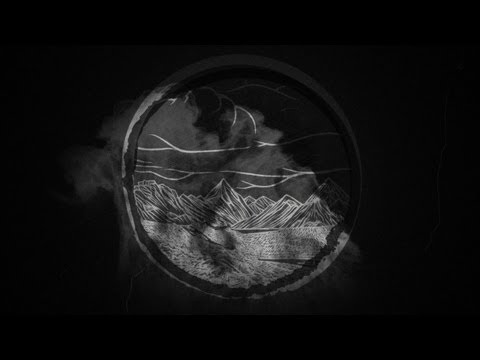 As 2019 draws to a close, we look back at a strange and frustrating year. I think most people would agree that these are uncertain times in general and all that any of us can do is keep believing and hoping and pushing forward. Thank you to everyone that has stuck with us, we look forward to seeing you all in 2020 with a new album and a fresh start.Photo by @carlamundy

Three years. Happy birthday to this album that although isn’t perfect, does reflect the sound and the feel of the band and us as people at that particular time. Still very proud of it. We are currently getting together as much as we can and working as hard as we can to get album no. 3 together. It will happen and what we have written so far we are very excited about. Thanks for the continued support as always x

Steaming hot in Belgium. On our way to @tgteleven

See you next weekend, Holland. @tgteleven

We’re getting closer .. Cant wait to share what we’ve been working on. Watch this space. Massive thanks to @sennheiser for helping us out on these recordings and making things sound

You may have noticed that we have been in the studio these last few days. It feels so great to finally be recording new music. More soon..

The Charm The Fury