53250
Arc Iris
MilkBoy Philadelphia
https://eventseeker.com/philadelphia-pa/feb-20-2020/382938338-arc-iris
{"https:\/\/94f25d5fce3d6f1478b5-8492f2475187762e2e44cf8c753691ec.ssl.cf2.rackcdn.com\/53250-1.jpg":"ANTI-^:^http:\/\/www.anti.com\/artists\/arc-iris\/^:^press photo"}
Photo:ANTI-
arciris.net
www.facebook.com/arcirismusic
Arc Iris is an alternative pop act from Providence, Road Island that was formed in 2012. Creating songs that center around lead singer Jocie Adams's breathy vocals, the group manages to build a sound for itself that harks back to the glory days of 1960s girl groups. Though Arc Iris released its well received self titled debut album in 2014, the band's reputation has primarily been built with its engaging live shows that capture the group's natural performance aptitude.
FOLLOW
SHARE
FOLLOW
SHARE
0 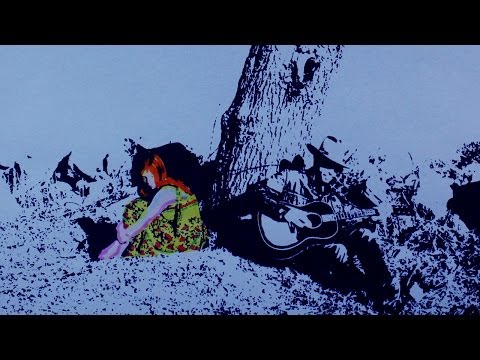 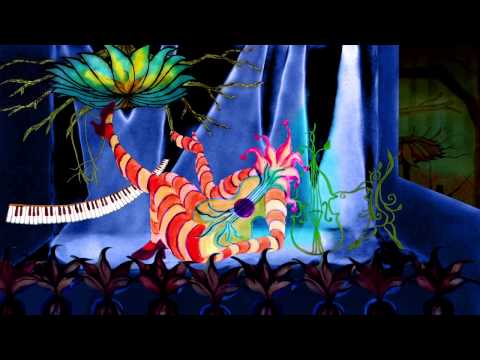 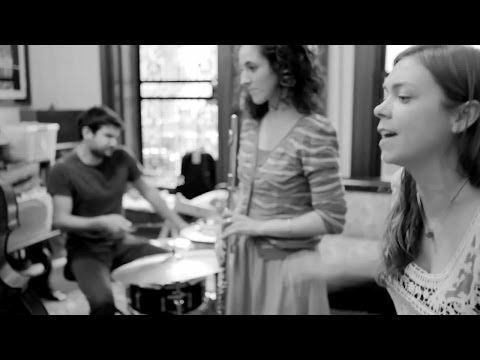 Hands in the middle! We made it past the 50% mark on our Kickstarter and it feels great!! Thank you so much everyone. Let’s not stop here. We have 13 days to finish this up!!!! We’re also doing a warm up show this Friday @highergroundmusic for #wbkm birthday party w/ @cricket_blue and @swalesong !!! Burlington, come out!!!

We’re just two weeks from our iTMRW Kickstarter deadline with just a little more than 50% of the way to go. Will you chip in? Link in bio.

Shit’s happening. We’d be lying if we said we weren’t working 14 hour days to put iTMRW together. Donate to our Kickstarter and you’ll be helping to bring this insanity to life!!! Major props to our choreographer @danielledavidsondance for putting in an inhuman amount of work into this project. We couldn’t be more thankful ❤️❤️.

iTMRW premieres in 20 days!!! It’s been an insane amount of work to put this thing together and we can’t wait to share with you what we’ve created. In short....it’s insane. If you haven’t donated to the Kickstarter yet, we need YOU! Link in bio.

2020 here we go ❄️ We just reached 70 contributors on our Kickstarter! Haven’t contributed yet? We have 18 days to get this baby funded! Link in bio.

Building sets for iTMRW. Feels good. We’re $20 away from our Kickstarter being 40% funded!!Who will put us over the hump??

Happy New Year!!!! Thank you so much for an incredible year and for the contributions many of you have pledged to our Kickstarter campaign. We’re just 25 days away from the premiere of iTMRW: A Sci-Fi Ballet

Have you contributed to our Kickstarter yet?! We’re only offering the Arc Iris sample pack until the end of the year. That’s SOON! Thank you so much for the continued support. We got this!!!

The contributions keep rolling in!!! Thanks Steve, Divya, Dillon, Mark, Charlotte, Frank, David and the anonymous souls who contributed to the Kickstarter!!!! We only have 23 days left to find this project, so if you haven’t contributed yet, but want to be a part of this wild project, you can find the link in biooooo.

Woo!! You guys are the best!! Thanks to you, we’re one step closer to fulfilling our Kickstarter for iTMRW. If you haven’t yet contributed, we have a little more than 3 weeks to finish this!! Let’s do this

Dan Michaelson and the Coastguards

The Trouble with Templeton