52959
Lucie Silvas
{"https:\/\/94f25d5fce3d6f1478b5-8492f2475187762e2e44cf8c753691ec.ssl.cf2.rackcdn.com\/52959-1.jpg":"Lucie Silvas^:^http:\/\/luciesilvas.com\/media^:^"}
Photo:Lucie Silvas
www.luciesilvas.com
www.facebook.com/LucieSilvasMusic
Lucie Silvas is a British singer/songwriter with a contemporary pop style. Having written her first song at age ten, she took her time solidifying her own sound before singing with EMI Records in 2000and releasing her first EP, Forget Me Not. Despite poor promotion and reception for the record, Silvas continued to pen songs for other artists before she released her first official debut album, Breathe In, with Mercury Records in 2004.
FOLLOW
SHARE
FOLLOW
SHARE
0
VIDEO
Nothing Else Matters 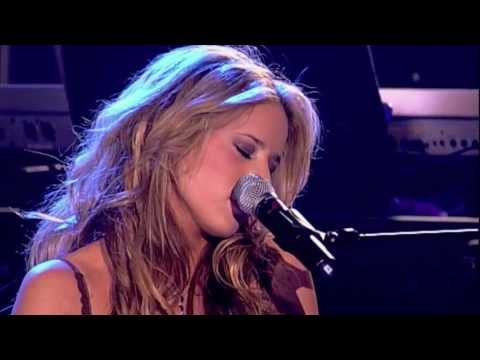 Nothing Else Matters
Lucie Silvas 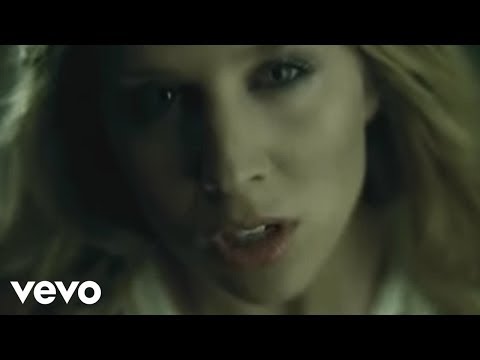 My love, you’re strong even when you don’t feel it. I look at you in awe everyday. Thank you for making the world better ❤️

We’re so happy for you and Santa @erinmccarley ❤️

So grateful for tonight. Thank you to everyone and having me be part of it ❤️ #festivus #lightning100

So grateful for you @jinglejohnosborne and the ever-present Barley always trying to stop us from going anywhere near each other. Thank you for the love in my life in general and the health of my family and friends. Hope everyone had a lovely thanksgiving. Wishing you all good health, wisdom and happiness ❤️

Happy Thanksgiving from us!