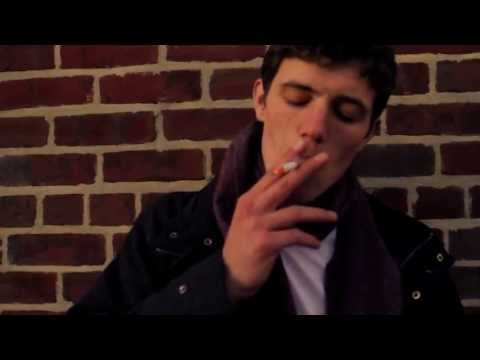 Merry Christmas and happy holidays. 2020 you’ll get it all. Love, Dave

The criminal justice system is fundamentally stacked against people of color. If you haven't read up on #RodneyReed, check out freerodneyreed.com to learn about the case and sign the petition to save an innocent man. I urge @GovAbbott @governorabbott to listen to the experts and concerned citizens who are simply asking the question – how can you execute a man when, since his trial, critical evidence which could exonerate him has come to light? Follow the @innocenceproject @reedjusticeinitiative for updates.

Overwhelmed by the color palette

BOSTON! let's ring in the new year right at @bignightlive going to be a big year ahead. ticket link in my bio

Pigs in a blanket

I feel handsome when I’m on the court