52581
Mono/Poly
{"https:\/\/f0a20826c00e9d7a2251-705026f0dfbdd9ff017b1fa0935e2386.ssl.cf2.rackcdn.com\/700_c-18.jpg":"Rhys Asplundh^:^http:\/\/www.flickr.com\/photos\/rhysasplundh\/6995806418\/^:^https:\/\/creativecommons.org\/licenses\/by\/2.0\/deed.en"}
Photo:Rhys Asplundh
www.monoxpoly.com
www.facebook.com/monopolytracks
Charles Dickerson, who performs and releases music under his Mono/Poly guise, is a Los Angeles-based electronic musician who blends numerous experimental styles to create a unique sonic amalgam. Though his debut 2009 EP, The George Machine, was released on the indie imprint Faces Records, after making a name for himself in LA, he went on to be signed by the prominent Brainfeeder label. With the release of his debut full-length, Manifestations, in 2011, Mono/Poly distinguished himself with a distinctive and unrivaled style.
FOLLOW
SHARE
FOLLOW
SHARE
0
VIDEO
MONO/POLY - WHEN I'M COMIN FOR YA 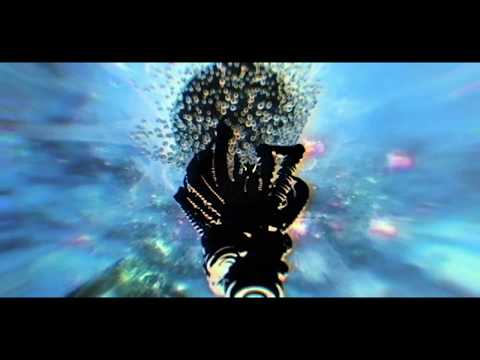 MONO/POLY - WHEN I'M COMIN FOR YA
Mono/Poly 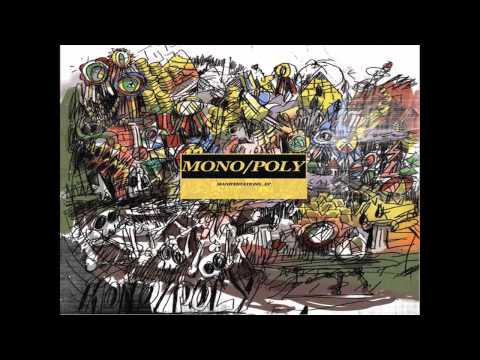 Off to China to do some special sets in @dadabarbeijing Beijing (Dec. 13th) & @dadashanghai Shanghai (Dec. 14th)!

A podcast I did with my lady @alyssmusic @alyss_visual talking about the crazy experiences we had making music together old and new!

My auntie Sheryl Hunt has passed away today. If it wasn’t for her I wouldn’t have been able to create in the form you hear today

NEW SHT! MP3 UPLOADED FOR ALL MY PATREON SUPPORTERS. LINK IN BIO!

Vision Quest Ft. @alyssmusic from the “MONOTOMIC” album! Vinyl and digital out now! Link in bio

THE NEW “MONOTOMIC” 12” VINYL IS IN AND WILL BE SHIPPING OUT THIS WEEK!THANKS TO EVERYONE WHO MADE PRE-ORDERS! SHOUT OUT TO @mear_one AND @bigmention FOR THE VINYL DESIGN! ALSO, THANK YOU @hnrcrew FOR GETTING A VINYL DONE FOR THIS ALBUM! LINK IN BIO

New music out today! ‘Stackin Ones’ / ‘Teach You All A Lesson’ available for download and stream! Special thanks to @gaslampkiller for killing it on the ones and twos in ‘Stackin’ Ones’! This release brought to you by @ivylab @2020ldn ! Link in bio!