52193
The Ceremonies
{"https:\/\/94f25d5fce3d6f1478b5-8492f2475187762e2e44cf8c753691ec.ssl.cf2.rackcdn.com\/52193-1.jpg":"Official Site^:^http:\/\/www.theceremonies.com\/pics\/giraffe_1.jpg^:^"}
Photo:Official Site
www.theceremonies.com
www.facebook.com/theCEREMONIES
The Ceremonies is the art rock project of brothers Matthew, Mark and Michael Cook, who create a modern rock and roll sonic aesthetic that swirls with 1980s post-punk sound. Based in Los Angeles and led by the chief songwriter and vocalist Matthew, the band signed with Atom Factory Entertainment, which eventually merged with Capitol Music Group to form Atom Factory Music. As the first artist to sign to the joint label, The Ceremonies released its debut album, Land of Gathering, in 2013.
FOLLOW
SHARE
FOLLOW
SHARE
0
VIDEO
The Ceremonies - Land Of Gathering 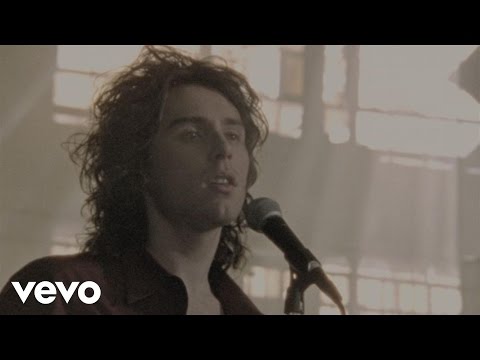 Merry Xmas everyone. we recorded this as a gift to our mother since it’s one of her faves, full song is up on our soundcloud.com/theceremonies ❤️

CHOOSING 3 people to listen early to our first new song to come out called Young Lovey. Comment the name or initials of your first crush. <\3We will be playing Young Lovey tonight at Madame Siam around 10pm. Doors at 8. Free with RSVP.

A new cover for you all—our album isn’t finished yet but in the meantime we figured we could release some cover songs. Here’s our version of one that Robert Plant sung in a band called the Honeydrippers in ‘84. The original was recorded in ‘59. The full version is on our YouTube and SoundCloud. Hope you like it, more to come.Photo @beausimmons #robertplant #honeydrippers #ledzeppelin #cover

Honestly, what an incredible feeling it was to be back out playing live shows again. We’ll be playing more and more leading into the release of our new songs (which there are a lot of). Keep letting us know where you want us to play next and we’ll do our best to make it happen ^_~ thanks again to @blamecandy and @palmspringsteen who helped make our acoustic show Wednesday a blast and a half.

what TV shows did you grow up on?...Picking 1 person win a Ceremonies EP! The simpsons were a big one for us. P.S. new music is just around the bend ;)

what video games did you grow up on? ready... set, go. #imaginationisntdead

what would you tell the 8 year old version of yourself? I think I would tell myself not to give up piano lessons.. ://

“COTTON HEART” was sung about my childhood stuffed animal, Whopper. Tell us what yours was named

@michaelbcook is working on a mixed media art piece using every ceremonies concert bracelet since our first performance.