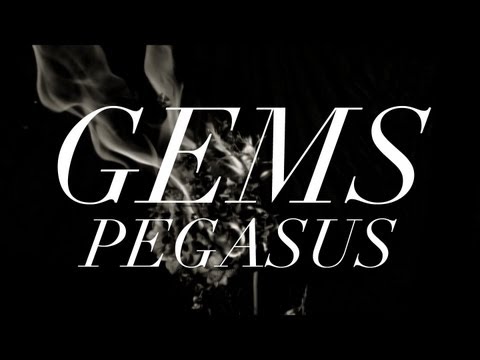 Things have to change. Now. Whatever it takes. White people have no excuse for ignorance any longer. The sickness - the systemic racism that our country is built on - has been exposed. It cannot continue. Defund the police state and racist institutions. Vote racist politicians out of office. Let’s put our dollars towards education, healthcare, and reparations for BIPOC communities. When you look at the historical timeline, our country’s journey out of human slavery has just begun. We MUST do more to end the trauma and burden that our society has laid on the shoulders of BIPOC. We have to build the future we want to live in. The time is now, it cannot wait.#justiceforgeorgefloyd #georgefloyd

It’s a full moon tonight and we finally released our Imagine album on Spotify. Still a few vinyls left over at @turntablekitchen if you want the physical version!

Staring into the abyss

New Moon in Pisces. You have a calling that’s vital. Don’t give up.

Came up with a name and conceptual framework for the new album... its coming together

New Moon today... a powerful time for new beginnings and for letting go of the things not serving you in your life path. Take some time today to breathe and think about what energies you want to bring in for 2019, and what you no longer need...We are finally finishing some new songs for the first time in a long time... the new record is taking shape. I think we are going to release some older, unreleased music first so you won’t have to wait too long for new GEMS ;)

Our song Never Age from Medusa Deluxe is on @spotify ‘s #newmusicfriday playlist! This is the cover art we made for the 7” single (Never Age was the B side to All I Ever) that came out on @turntablekitchen years ago. Super rare if you got your hands on one!

Medusa Deluxe is out today! Let us know your favorite track, new or old :)