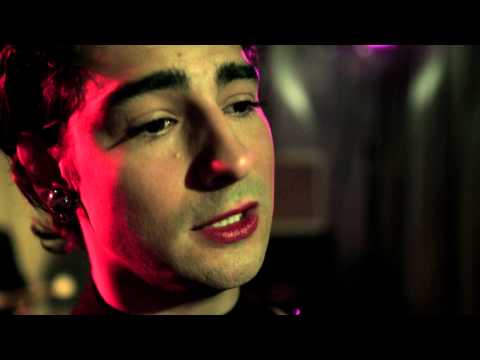 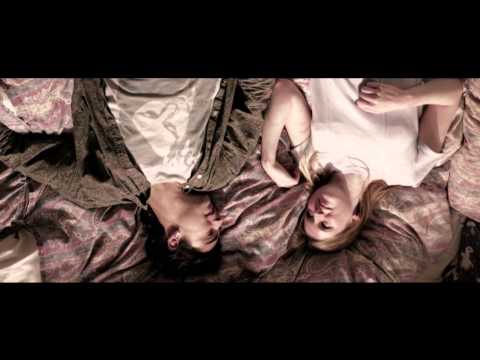 U have until 10pm tonight! Vote for kindness, vote for humanity, vote for equality in prosperity.xxxx

Hi Uk friends, promise u we r hard at work writing new music (see video included) but we r breaking radio silence to stress the importance of making sure u r registered to vote in the upcoming election. The deadline is the 26 OF NOVEMBER. This is your chance to have a say in what you want your future to look like. Don’t let other people decide it for you. We need CHANGE and that means getting the Tories OUT so let’s take this election as an opportunity to do so. You’ll need your national insurance number and then all u need to do is head over to www.gov.uk/register-to-vote and fill out a small online form at this point u don’t even need to know who to vote for just make sure you’re registered!!!! Don’t sleep on it this is the most important thing u will do today! Spread the word! xxxxxxxxx

U were a lovely audience last night it felt like a special evening in that space playing old songs with friends @kevinrowsell69420 @keepitmucky #meithealcheoil #aoise and all the other bands and artists curated by @killingmoonstagram. All proceeds go towards @hostbarnabas and their programme there so thank u for coming. Brb xx

Playing some acoustic tunes with some friends on September the 28th. Limited tickets - all proceeds go to the charity House of St Barnabus. @hostbarnabas (Ticket link in bio) xx

Tickets for our headline show at @glastofest’s Pilton Party at Worthy Farm on 6 Sept are now available to buy online, following the in-person sales for locals. See you there! xx (link in bio).

THAT WAS FUNTonight we headline Standon Calling at 10:45 :)