51451
The Seekers
{"https:\/\/f0a20826c00e9d7a2251-705026f0dfbdd9ff017b1fa0935e2386.ssl.cf2.rackcdn.com\/504_c-1.jpg":"Laust Ladefoged^:^http:\/\/www.flickr.com\/photos\/laust\/1973338309^:^https:\/\/creativecommons.org\/licenses\/by\/2.0\/"}
Photo:Laust Ladefoged
www.facebook.com/TheSeekersOfficial
The Seekers is an Australian pop band that rose to fame during the 1960s for its folk-infused sound. Formed in Melbourne, the group earned a recording contract while traveling through the UK and began to releasing a string of hit singles, including 1965's "I'll Never Find Another You," as well as a series of well-received albums. Although The Seekers disbanded upon its return to Australia in 1986, it reunited for a stint from the mid-1970 to the late 1980s, until finally solidifying again in 1992 with a refreshed lineup. With an extensive discography that spans a decade-long career, The Seekers continues to perform and release new material, such as its 2012 LP, 50: The Golden Jubilee Album.
FOLLOW
SHARE
FOLLOW
SHARE
0
VIDEO
The Seekers - Colours of my Life (1968 - Stereo, HQ video) 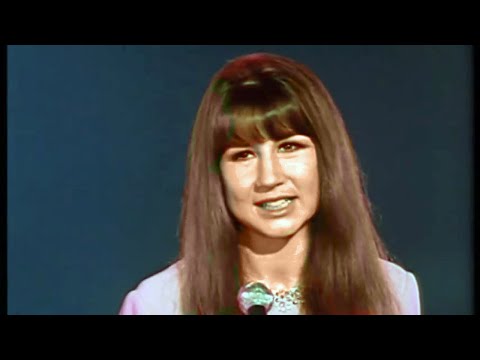 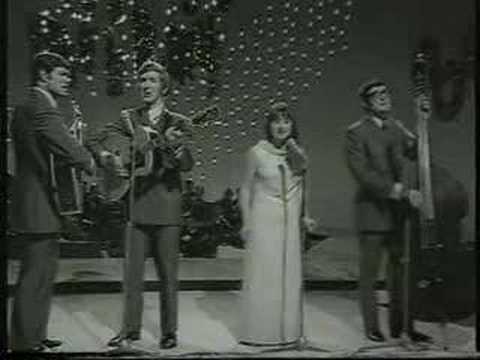 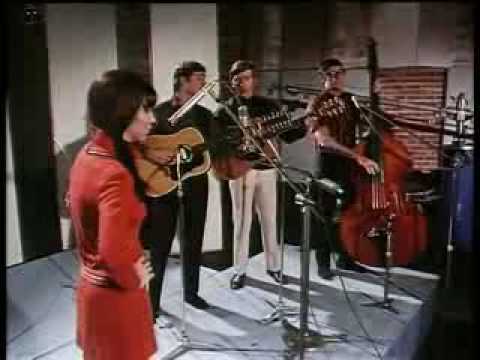 The Seekers - I'll Never find another you
The Seekers 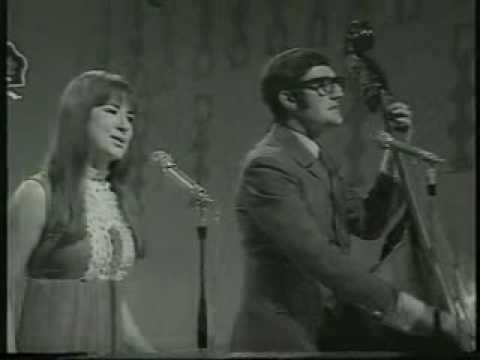 The Seekers - I'll never find another you (1968)
The Seekers 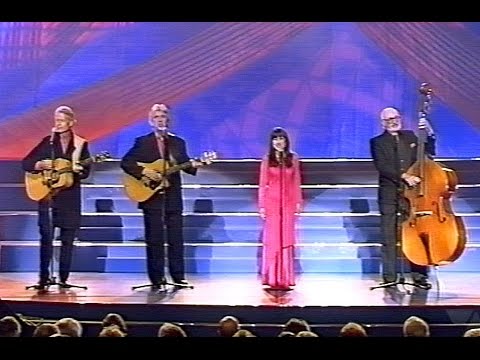 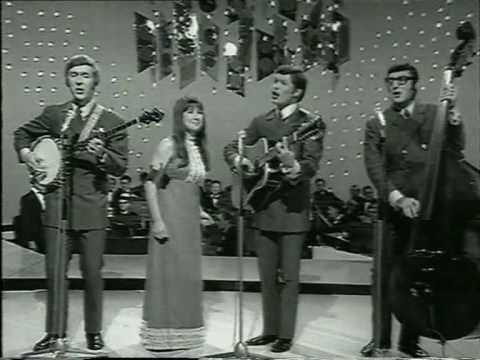 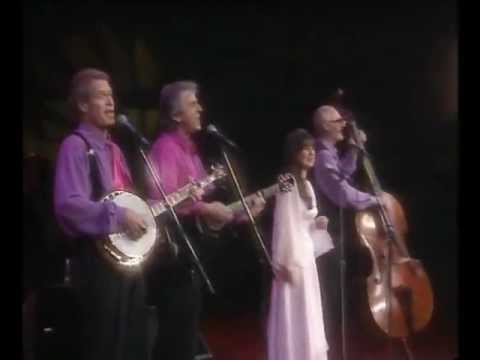 From this collection of Seekers gems, which track is your favourite?

1966: It was this week 52 years ago that EMI Records released "Morningtown Ride" by The Seekers as a single. It reached No. 1 in the last week on December, replacing "The Green Green Grass Of Home" by Tom Jones.

Only week after their triumphant, record breaking performance at the Myer Music Bowl in 1967, The Seekers returned to the Bowl to film the introduction to their TV spectacular, 'The Seekers Down Under'.

Ahead of their 1993 Silver Jubilee reunion tour, The Seekers were back in the recording studio for the first time in 24 years to record 2 new tracks, "Keep A Dream In Your Pocket" and "One World Love".

Another week at #1! Thanks everyone who has bought the DVD so far!

Keith caught up with Tom Springfield in London and had a great time reminiscing about the past! Tom wrote some of the group's biggest hits including "I'll Never Find Another You" and "A World Of Our Own". Photo copyright Elizabeth Hawkes 2018

A rare clipping from The Graham Simpson Archive

#1 DVD in Australia this week!

At the height of its success "The Carnival Is Over" was selling 90,000 copies a day! Here are The Seekers with their gold record#theseekers #goldrecord #thecarnivalisover #charttoppers

Gerry and the Pacemakers