51338
Juan Wauters
{"https:\/\/94f25d5fce3d6f1478b5-8492f2475187762e2e44cf8c753691ec.ssl.cf2.rackcdn.com\/51338-1.jpg":"Captured Tracks^:^http:\/\/www.capturedtracks.com\/?ct_artist_page=wauters-juan^:^"}
Photo:Captured Tracks
juanwauters.com
www.facebook.com/juanwauters
After leaving his home in Uruguay for New York City, Juan Wauters turned to music as a outlet for loneliness and a cure for isolation. He soon formed The Beets and quickly found his niche through various tours and records, including the band's debut Spit On the Face of People Who Don't Want to Be Cool, released in 2009 on Captured Tracks. For his debut solo offering, he returned to Captured Tracks and released the folk-tinged indie pop album N.A.P. North American Poetry in 2014. Wauters captured the duality of his experimental pop sound on his 2015 sophomore LP, Who Me?, which was inspired by the composition of Uruguayan songwriter Jaime Roos and American hip-hop master Dr. Dre.
FOLLOW
SHARE
FOLLOW
SHARE
0
VIDEO
Asi No Mas 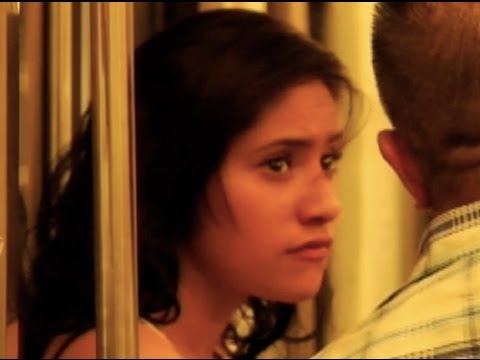 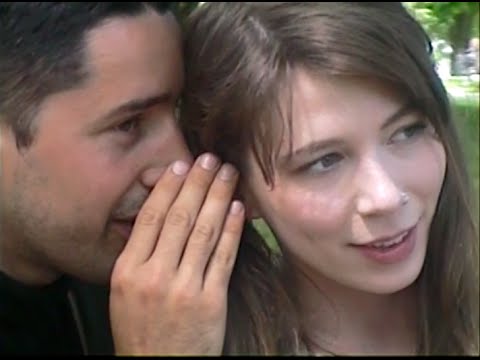 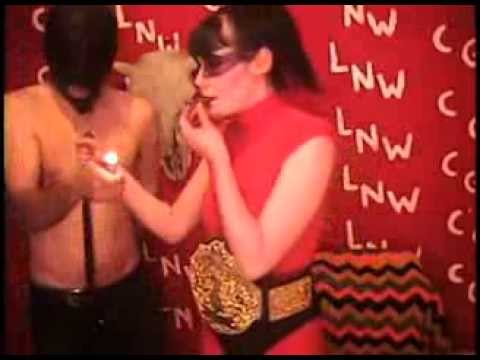 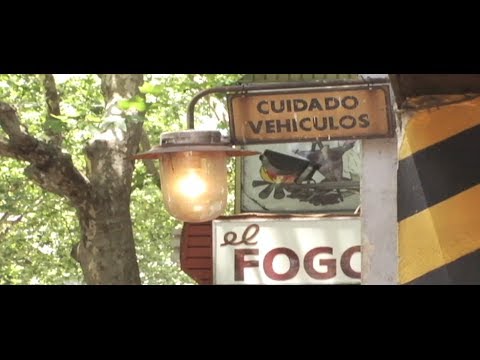 Did you watch LETTER? Link in bio. one love. next decade is lining up to be a wild one. strap on.

im not juan. see pictures of juan on his break. he’ll be back next year. this ig page still going.

Personal and the Pizzas