51313
K. Michelle
{"https:\/\/f0a20826c00e9d7a2251-705026f0dfbdd9ff017b1fa0935e2386.ssl.cf2.rackcdn.com\/506_c-7.jpg":"By AndYaDontStop^:^http:\/\/www.flickr.com\/photos\/thenovys\/3893223740\/^:^https:\/\/creativecommons.org\/licenses\/by\/2.0\/deed.en"}
Photo:By AndYaDontStop
kmichelle.net
www.facebook.com/kmichellemusic
Kimberly Michelle Pate is a singer/songwriter who creates a soulful brand of R&B and hip-hop under the pseudonym K. Michelle. After signing with Jive Records in 2008, she released her first single, "Self-Made," and went on to work with Missy Elliott on her next offering, the 2009 track "Fakin' It." Though she dedicated much of her energy towards a reality television career in the early 2010s, she eventually refocused her energy toward releasing her debut studio album, Rebellious Soul, in 2013.
FOLLOW
SHARE
FOLLOW
SHARE
0
VIDEO
Birthday 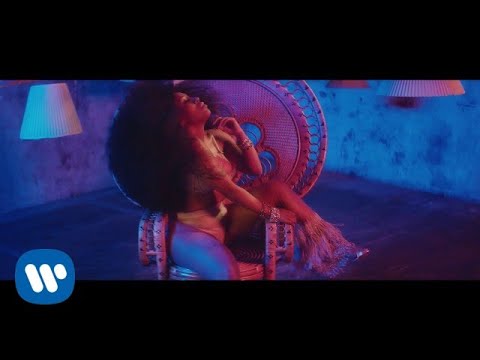 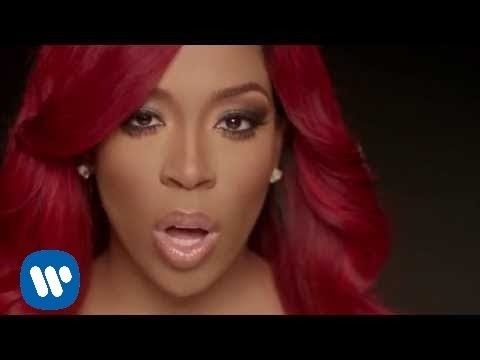 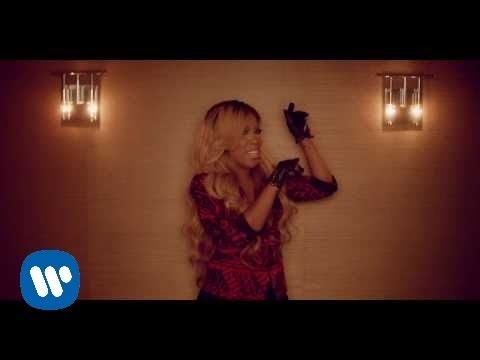 The Right One
K. Michelle 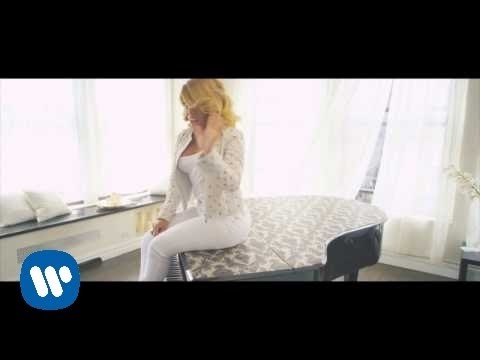 #ad The results be raining with @flattummyapp

What better way to celebrate a move then to go swimming in Miami! Swimsuit: @mattecollection

Glad y’all are loving the mixtape 10,000 downloads in 20 minutes. If you like this my new album “All Monsters Are Human” is available Jan 31 and is a masterpiece. This was fun but on the 31 you get to hear a real R&B soul project. I’ll be releasing a pre order link next week! Jan will be fun❤️

Where do I begin? Well first I just want to say thank you for loving on me. The last two years have been a real journey and growing experience for me. I literally was fighting for my life. I know I’ve had you guys waiting for my album so I wanted to give you something to vibe to until then. You know for years now we’ve had fun together remixing my favorite songs. Im happy to FINALLY announce my new album “All Monsters Are Human” is dropping JAN 31. It’s honestly a masterpiece. While you wait I’ll be putting up a preorder link next week and you can jam to these songs I did with some pretty awesome people. THIS IS STRICTLY FOR MY REAL REBELS! Link in bio. Post and delete. Get it while you can❤️

I swam waters with great whitesY'all mothafuckers woulda been chewed