51178
Mt Warning
{"https:\/\/f0a20826c00e9d7a2251-705026f0dfbdd9ff017b1fa0935e2386.ssl.cf2.rackcdn.com\/503_c-2.jpg":"Joan Puigcerver^:^http:\/\/www.flickr.com\/photos\/joanpuigcerver\/3447640455\/^:^https:\/\/creativecommons.org\/licenses\/by-sa\/2.0\/deed.en"}
Photo:Joan Puigcerver
mtwarningmusic.com
www.facebook.com/mtwarningmusic
Mt Warning is a band that explores the overlapping emotions and occasional discord that exist between visual and audible art. Formed in 2012 when filmmaker Taylor Steele approached musician Mikey Bee after catching one of his solo shows and asked him if he'd be able to make music that would correlate to visually strong and cinematic videos. The end result ended up being fairly rock central material that communicates very human emotions about love, humor, anticipation and death.
FOLLOW
SHARE
FOLLOW
SHARE
0
VIDEO
Youth Bird 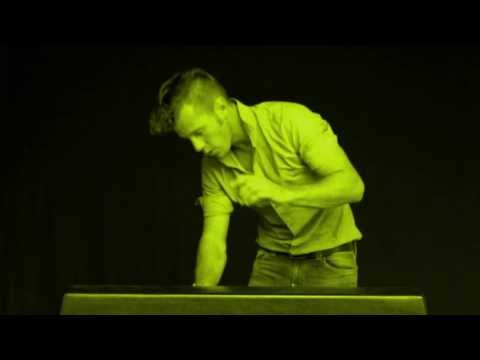 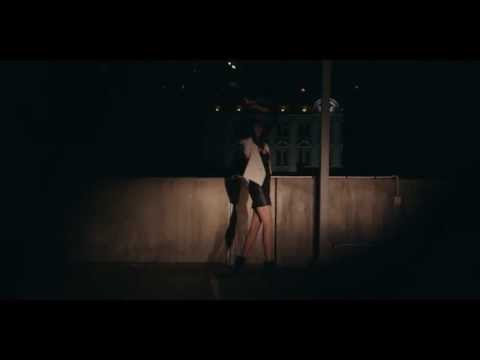 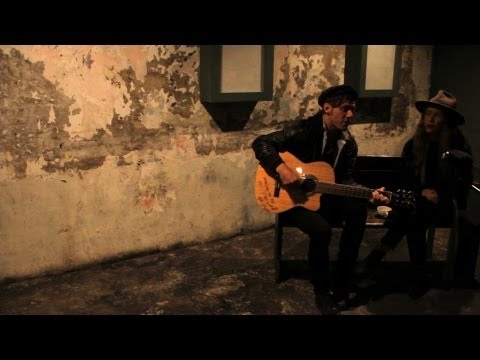 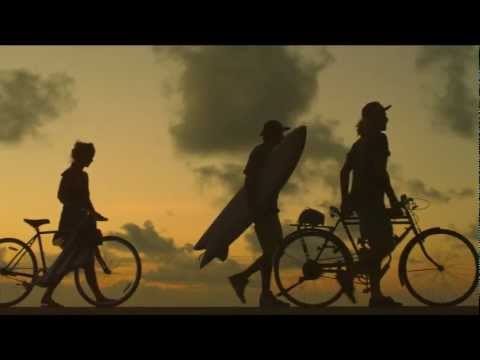 Film from coastal streets whilst recording and living the new record - ‘Trouble (For You Dear) now live across the world, Link in Bio

Trouble (For You Dear) - link in bio...Featuring the incredible voice of @merryn_jeann produced by @jordantpower and @diegozaragozamusic - a song about owning shit and committing to it getting better. It does get better, time is a gift. I hope you enjoy and share aplomb

This Wednesday comes the next song singled out from the forthcoming record. It’s called ‘Trouble (For You Dear)’. ....The songs were recorded in one take through tape by the austere yet golden eared @diegozaragozamusic - pictured on left - he encouraged these warm performances out of me in his guitar shop over a night or two. The folk gospel bent on this coming tune was a stroke of his genius and I’m forever grateful to have handed it over to him. Looking forward to sharing

Single artwork for ‘Let It Go’ - sneak a listen tonight on @spotify around the globe - send to a friend, link in bio, comment below

Pre dawn coffee and motel chronicles - ‘make it worth the wait’ ☀️

Save the date 9/9/19 sees the release of the opening track ‘Let It Go’ from the forthcoming album. We all face things we’d rather not have to, this album is one part of the path through one of those things, “make it worth the pain” - and just in case the piano face smoulder doesn’t show it I am looking forward to sharing this

Hop on the good foot and do the good thing, next week new track release - Let It Go ✌️

My day everyday with this all time crew ❤️

Ginger And The Ghost