509
Suwannee Hulaween
Spirit of The Suwannee Music Park
https://eventseeker.com/live-oak/oct-28-2021/400742110-suwannee-hulaween
{"https:\/\/94f25d5fce3d6f1478b5-8492f2475187762e2e44cf8c753691ec.ssl.cf2.rackcdn.com\/509-4.jpg":"The String Cheese Incident^:^^:^"}
Photo:The String Cheese Incident
www.stringcheeseincident.com
www.facebook.com/stringcheeseincident
The String Cheese Incident is a band from Colorado that was largely responsible for the popular resurgence of jam band musical stylings throughout the 1990s. Formed in 1993, the group started playing small bars and clubs in towns around Colorado--oftentimes performing in exchange for ski lift passes to local mountains. Building a characteristic, melody-driven sound loaded with instrumental improvisation, The String Cheese Incident established itself as a premier live act several years before releasing its 1997 debut LP, Born on the Wrong Planet. Though the group would continue to release well received albums, String Cheese Incident would truly establish itself on the live music circuit, where the band was able to bring attention to its natural knack for performance. As years wore on String Cheese Incident started to incorporate more electronic influences into its music, leading to creative tensions and the eventual departure of singer and guitarist Billy Nershi that sparked a hiatus in 2007. The group reunited for a one-off performance at the Rothbury Music Festival in 2009 and has since continued to make appearances on the world-wide show circuit.
FOLLOW
SHARE
FOLLOW
SHARE
0 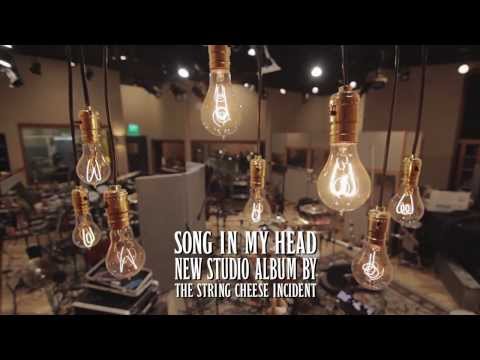 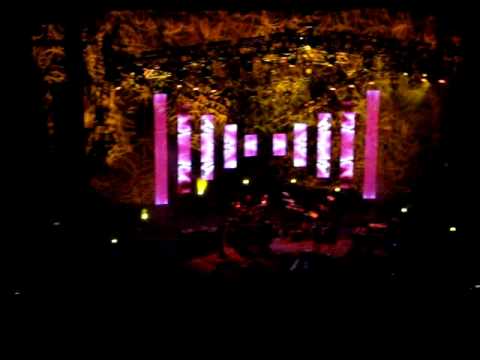 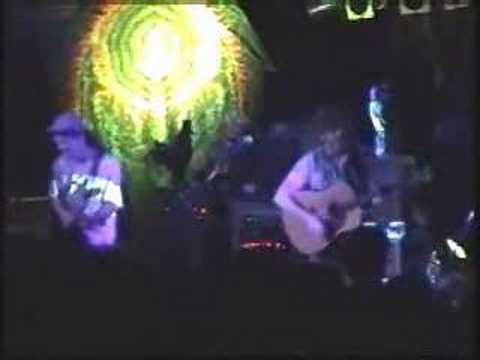 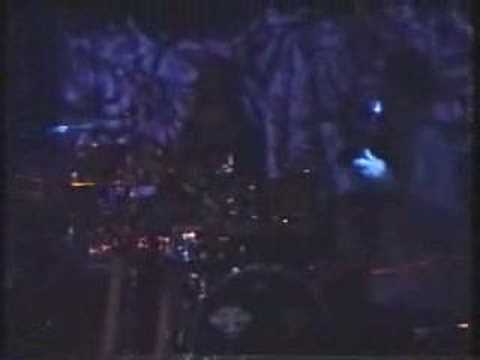 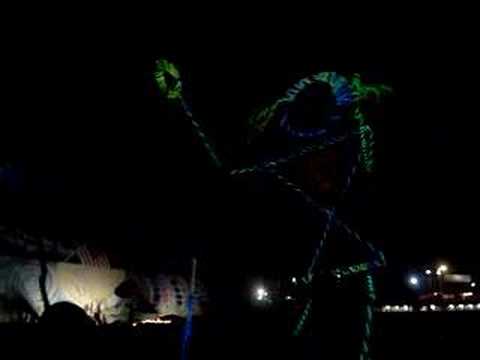 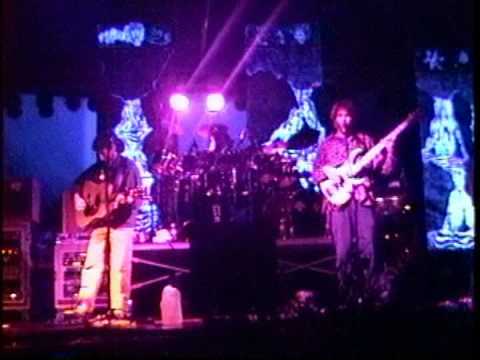 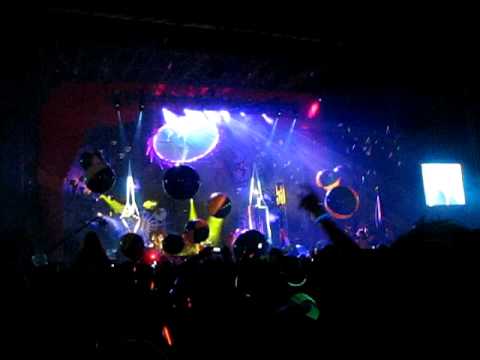 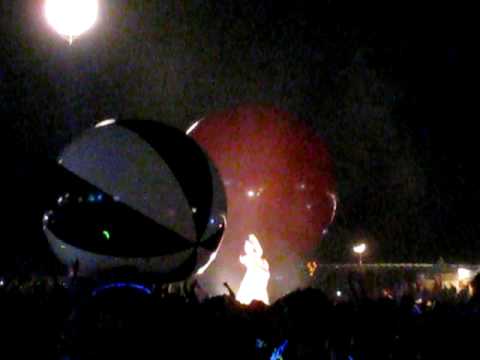 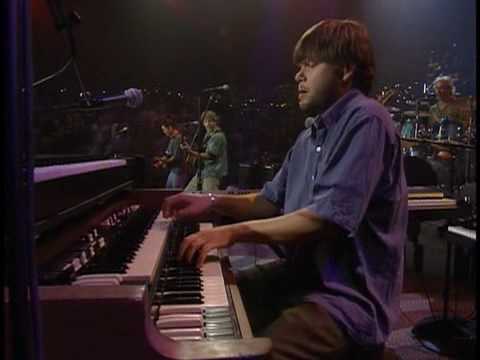 The rumors are true… SCI will be ringing in the New Year in Chicago! Join us for three nights at the @AuditoriumTheatre on December 30th, 31st, and January 1st! These will be our first NYE Incidents in the Windy City in 18 years (since 2003). Get your crew together as we dance our way into 2022! We are also teaming up with @CIDentertainment to offer fans Ultimate Incident VIP Ticket & Travel Packages for NYE in Chicago! Premium reserved tickets, 3 nights hotel stay, and exclusive merch can be yours with just one click. Ultimate Incident packages will go on sale this Thursday at 12pm CT.ON SALE INFO: Pre-sale: Thurs, July 29 @ 12pm CT [NO CODE NEEDED]Ultimate Incident Packages: Thurs, July 29 @ 12pm CTPublic On-sale: Fri, July 30 @ 10am CT Find links & info at stringcheeseincident.com. Also, stay tuned for details on our Thanksgiving Incidents in the coming weeks!

If you missed grabbing one at the shows, @fourdirectionbatik’s "Renewal" Batik is now available online in several styles, including a ladies cut! Order now through August 4th! fourdirectionbatik.com

A few select snaps from Sunday at @RedRocksCO! Big thanks to all of the crew, production, and RR staff for making us look good up there. #stringcheeseincident

Humbled and blessed after an unforgettable week in Colorado! So much love within those rocks!

Just another Saturday night at the best venue on the planet. Loved having @kdawsonmusic crush the vocals and @peteranspach from @goosetheband lay down some keys!