50499
The Wytches
{"https:\/\/94f25d5fce3d6f1478b5-8492f2475187762e2e44cf8c753691ec.ssl.cf2.rackcdn.com\/50499-1.jpg":"The Windish Agency^:^http:\/\/www.windishagency.com\/artists\/the_wytches^:^"}
Photo:The Windish Agency
www.thewytches.com
www.facebook.com/thewytches
The Wytches is a band from Brighton, England that makes a unique style of sludgy, surf rock that has helped bring the group acclaim in its native UK. The band released its debut EP, Beehive Queen, in 2012 and the recording's characteristically sloppy instrumental approach helped turn heads amid the lo-fi garage rock music community. Having since gone on to tour with larger acts like Band of Skulls, The Wytches have helped introduce its music to a new generation of fans eagerly awaiting a band that's unafraid to indulge in its bedgrggled sonic tendencies in order to achieve its musical endgame
FOLLOW
SHARE
FOLLOW
SHARE
0
VIDEO
C-Side 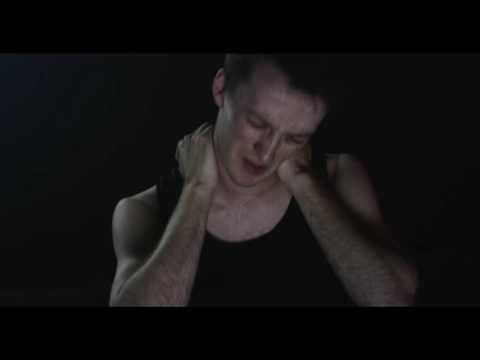 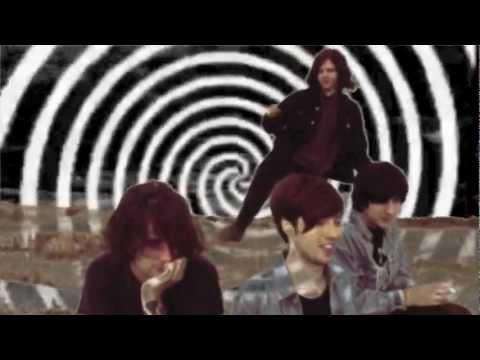 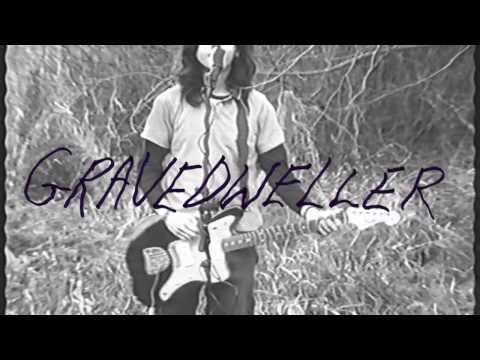 Excited to be back in NL next year for @londoncallingnl

London tomorrow has sold out! Thanks so much. See you soon!

15 tickets left for London @mothclub on Friday - This will sell out so get em whilst you can! Link in bio X

STEREO BUZZ from @markandkristianband is out today!

Just added another date to our tour. We will be playing an extremely intimate show at @mabgate_bleach Leeds on 26th March. Tickets available from link in bio X Not sure who took this picture but let us know if it's yours!

Mark and Kristian are releasing their album "Stereo Buzz" under Mark and Kristian Band on Raygun Records. You can preorder the record and listen to the new AA singles via the link below.https://geni.us/StereoBuzz

We have some tour dates coming up in March with @drengedrenge as well as two headline shows in Huddersfield and Blackpool see musicglue.com/the-wytches/listings for tickets

Teeth of the Sea