50438
Giorgio Moroder
{"https:\/\/94f25d5fce3d6f1478b5-8492f2475187762e2e44cf8c753691ec.ssl.cf2.rackcdn.com\/50438-1.jpg":"The Windish Agency^:^http:\/\/www.windishagency.com\/artists\/giorgio_moroder^:^"}
Photo:The Windish Agency
www.moroder.net
www.facebook.com/GiorgioMoroderOfficial
Giorgio Moroder is a record producer, songwriter and DJ who is known for pioneering synth-driven electronic music. Known for his synth disco and synthpop style, he founded his own label Oasis Record in Munich in the 1970s and went on to produce some of the world' biggest hits such as Donna Summer's "Last Dance" and "Hot Stuff." As a musician, he released his debut album, That's Bubblegum - That's Giorgio, in 1969, using his own music to experiment with electronic textures and styles. Decades later, he continues to push forward the electronic music genre with his own live DJ sets.
FOLLOW
SHARE
FOLLOW
SHARE
0
VIDEO
Right Here, Right Now ft Kylie Minogue 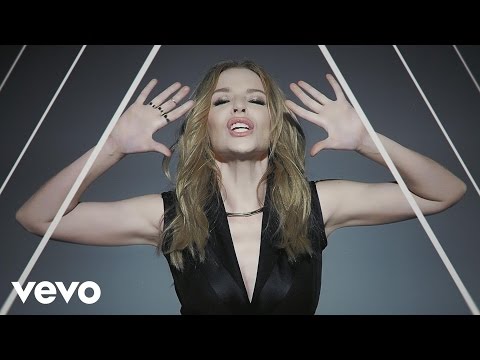 I teamed up with @FPTIndustrial to create a new signature sound for their next generation of silent and sustainable engines. Stay tuned to see and hear some very "hot stuff": see you in the studio!#TheSoundOfTheFuture#FPTIndustrial #GiorgioMoroder

@fptIndustrial challenged me to find a new voice for their future silent engines. Watch the video to know more about this very special project. Ready to follow me in the studio?#TheSoundOfTheFuture#FPTIndustrial #GiorgioMoroder

See you on #halloween #Night @armaniprivedxb

While other brands asks to feature my hits for their TV commercial, @fptindustrial challenged me with an exciting new project: to create an unprecedented man-machine experience. I’m ready to begin! #FPTindustrial #TheSoundOfTheFuture

Hi @britneyspears, I loved your workout with Tom’s Diner and here is a link to a new remix which I did exclusively for you ❤️❤️ https://SoundCloud.com/user787718130/toms-Roman-2

Thank you Tinderbox! What a great first festival show of the live tour! #tinderbox #tb19 We’ll be back with the full show on the Maia festival, Brussels Summer Festival @bsfestival and Lowlands Festival @lowlands_fest later this summer!

Thanks a million to my audience in Copenhagen for the tour finale! And my eternal gratitude to my band, strings and singers for celebrating with me all through Europe!