{"https:\/\/94f25d5fce3d6f1478b5-8492f2475187762e2e44cf8c753691ec.ssl.cf2.rackcdn.com\/50246-1.jpg":"Bernard Fanning^:^http:\/\/www.applesandpearsentertainment.com.au\/artist\/bernard-fanning\/^:^"}
Photo:Bernard Fanning
bernardfanning.com
www.facebook.com/bernardfanning
Best known as the front man of the Australian alternative rock band Powderfinger, Bernard Fanning is a singer/songwriter and musician who creates a fusion of acoustic folk, rock and blues music. After forming Powderfinger in 1989, he and his band released their debut album Parables for Wooden Ears, in 1994, followed by a succession of four multi-platinum albums. At the top of Powderfinger's success, Fanning put the project on hold and embarked on a solo career with his debut studio album Tea & Sympathy, in 2005. Though he earned a fair amount of attention for the effort, he returned to Powderfinger in 2007, and the band picked up right where it left off with the number one, multi-platinum record, Dream Days at the Hotel Existence.
FOLLOW
SHARE
FOLLOW
SHARE
0
VIDEO
Battleships 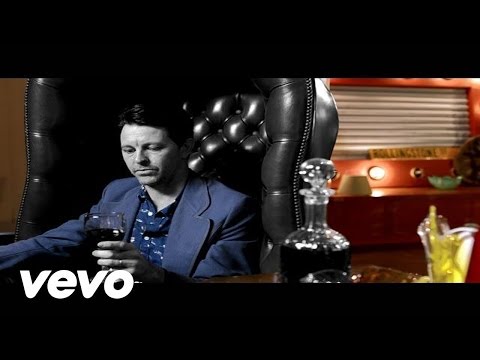 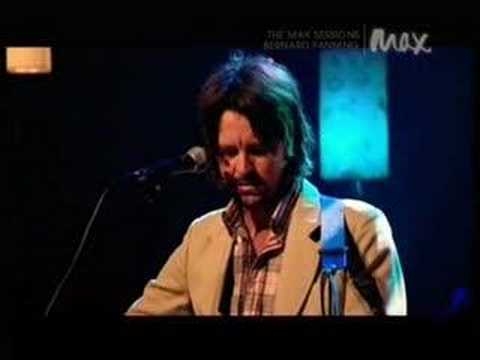 Watch Over Me
Bernard Fanning 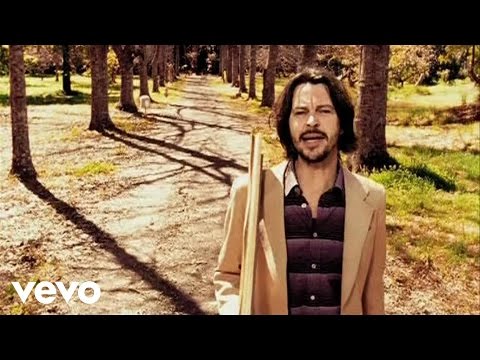 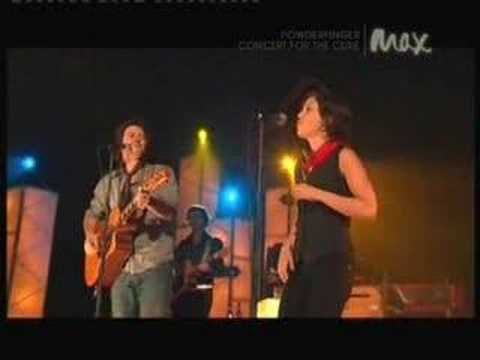 Can’t wait to share the stage with @bfandtheblackfins and this incredible line up on Saturday Nov 21 @sandstonepoint . It’s so great to be able to play again. Onya Queensland. Good news, it’s coming up soon. Bad news, limited tix so get in fast. Pre - sale 9am AEST Mon Oct 12GP on sale 9am AEST Tue Oct 13Link in bio! @mattcorby @boyandbear @thelmaplum @tiagostelow

That’s six bits! Dean Jones was one of my heroes growing up. He brought a new level of class, confidence and fighting ability of Alan Border’s struggling side in the 80s. He also brought an incredible amount of joy to my cricket loving family. I had the good fortune to play a charity game with him and he was a class act as a bloke as well. Best wishes to his family and friends. Thanks and RIP Deano #tonkitfordeano @bobmurphy82 @mattricho0 @bonseano @timadrianrogerstein @fishfiddler

Greetings AllToday is release day for Day by Day, Powderfinger’s first single in 10 years. While we were digging through the archives to find material for the 20th Anniversary edition of Odyssey Number 5, we uncovered unreleased songs from across most of our career. We were so excited about this unheard stuff that we wanted everyone else to hear it too. There are another 9 songs to come as an album released before the end of the year. Enjoy........Love BF xxP.S. head over to the @powderfinger_bandofficial YouTube channel to watch the premiere for Day by Day at 5:30pm AEST today.Mixed by @lacuevarecording Art by @nextepisode_syd

Hello Comrades. September 4 sees the 20 year Anniversary of the @powderfinger_bandofficial album ODYSSEY NUMBER FIVE. A few grey hairs, some hearing damage and creaky joints further along we are proud to announce the release of a Deluxe Edition 2 LP version featuring a whole lot of outtakes and rarities. There are alternate versions of album tracks and covers of @ironmaiden @officialjoydivision @pfurs @elviscostello and @mc50th , plus reimagined sleeve artwork. You can preorder now over at Powderfinger.com Stay safe, Love BF X

Hi There. ...........Melbourne Renaissance Man @pauldempseymusic from @somethingforkate asked me to join him for a bit of a sing on this @officialqueenmusic and @davidbowie classic. I accepted with great pleasure. Sending this one out to all of our Victorian comrades. Hang in there. The gloom will pass. X x

Ahoy. I’m very sorry to announce that my scheduled Cabin Fever shows at the Triffid on August 13 and 14 have to be postponed due to Queensland Border Restrictions. We are hoping to reschedule when the situation calms down so I would encourage you to hold on to your ticket. If you’re unable to do so there will be refund details provided shortly. This roundabout of announcements and rescheduling is very frustrating for everyone but I encourage all to continue to support venues like @thetriffid that are doing their level best to keep you entertained in these weird circumstances. Stay safe, ignore the morons that are having their fifteen minutes under the cloak of ‘freedom’ or the laughable ‘sovereignty’, and continue to protect healthcare workers and the most vulnerable in our society.A virtual kiss and hug for all of you, especially our Victorian mates. Love BF X

Kev Carmody is the real deal. He has been an inspiration to a couple of generations of songwriters for being a truth teller, and an indefatigable fighter for the rights of Aboriginal people in this country. His songs have always had a profound effect on me, brimming with quiet wisdom and poetic beauty. I was honoured to be asked to contribute to the original Cannot Buy My Soul project in 2007 and encourage you to get your hands on the updated 2020 version that features @courtneymelba and @kaseychambersmusic amongst others. It’s out August 21 so head on over to @cannotbuymysoul for more InfoLove, BF

Hi Everybody. Tonight at around 9pm I am playing a couple of songs on this broadcast to help raise funds for Natural Justice. They’re an African based group that fight for ownership and access rights for indigenous people to their traditional lands. Lots of great African artists plus my Madrileño friend Jairo Zavala from @depedromusic Check it out and drop a donation if you can.

Our friends @thetriffid are proud to announce “Cabin Fever Festival” a month long celebration of homegrown QLD talent in their iconic Garden. Featuring a variety of free and ticketed events kicking off July 10. Get behind it and let’s help support the live industry get back up and running. Ticketed shows on sale now so head over to @thetriffid BFHQ