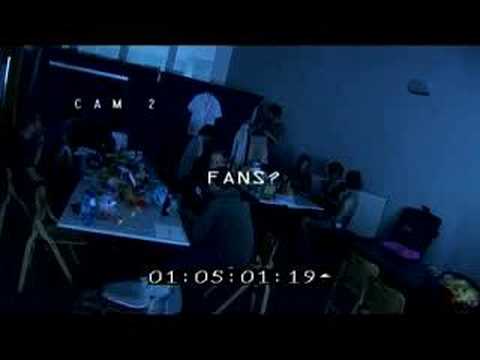 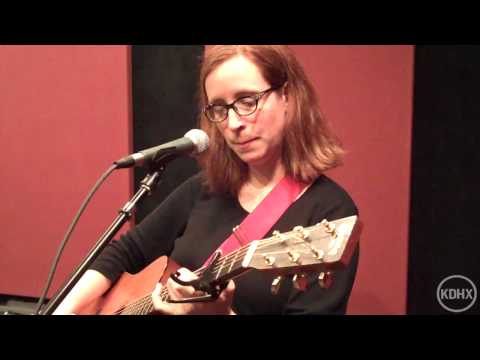 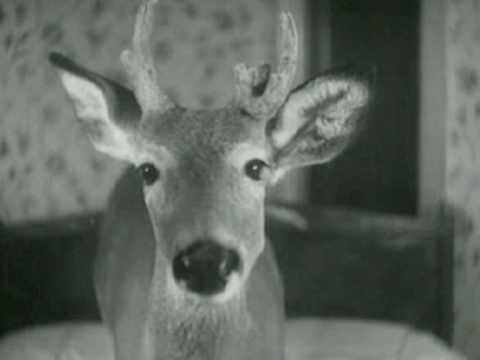 Laura Veirs - 'I Can See Your Tracks'
Laura Veirs 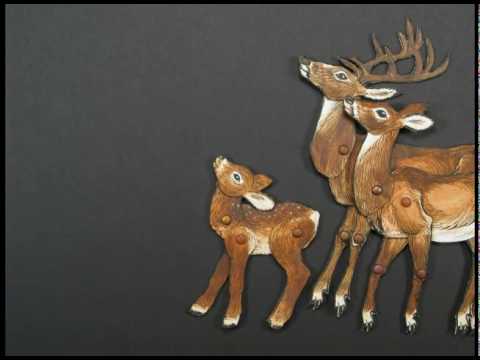 Looking forward to this conversation about creativity at @revival_drum_shop coming up soon. Thanks for having me, @josemedeles!

Registration for my online class via Stanford’s Continuing Studies opens today at 8:30 PT. Click link in bio to register. It’s gonna be a fun class! Alternately you can buy a pack of my creativity cards at ravenmarchingband.com.

So grateful for these boys. Happy Thanksgiving from our family to yours!

I’m co-teaching a 5 week online course this Winter via Stanford University’s Continuing Education series. Click link in bio to read about the course. The class is focused around these Kaleidoscope Creativity Cards pictured here. Registration starts Dec 2 at 8:30 PT and is open to anyone internationally over the age of 18. For poets, songwriters and prose writers. Co-taught w novelist Scott Hutchins with guest speakers @carsonellis and @alalalia. You can also buy the cards at ravenmarchingband.com - a great holiday gift for the writer in your life! Card artwork by @jessicapoundstone.

Introducing the Kaleidoscope Creativity Cards!A couple of years ago I was struggling to write songs for a new album. I found I couldn’t surprise myself very easily anymore. I wanted to add an element of randomness to my process while also knowing that I thrive on structure. I recalled a technique I gleaned from a quilting class years ago: grab fabrics at random and sew them together to make new and bold combinations of colors and patterns. I transferred this process to the songwriting realm and these cards were born. I later expanded them to include poets and prose writers. I hope these cards spark your creativity and reinvigorate your writing practice!Cards sets are $30 each plus shipping. Buy at my link in bio. Cards by me and artwork by @jessicapoundstone. Great holiday gift for the writer in your life!

After 19 years of collaboration, marriage and parenting, Tucker and I have decided to divorce. We’ve created so many things together - the best being our children - and we are doing our best to forge separate, positive paths forward. Thanks for the well wishes during this challenging time for our family.

Been pretty quiet on IG. Having a lovely beach weekend w kids and pals.

Wondering how to help with the insanity at the border? Attend one of these benefit shows!

Gettin’ some strings up on this thing. @bizarrestarstrings