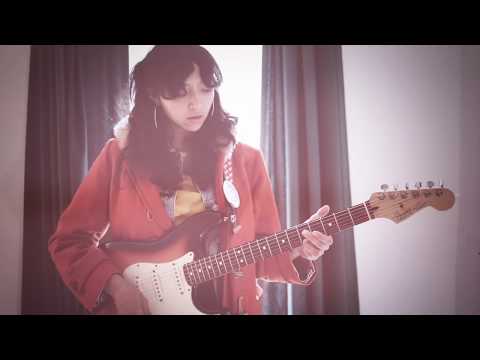 Call Me in the Day
La Luz 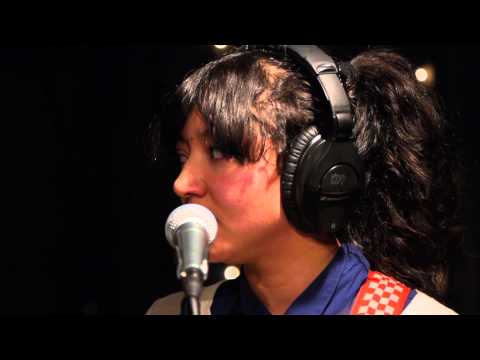 Hey friends! Support the ACLU in the somehow endless fight to support immigrants at our southern border! All you have to do is go to the website below and bid on SUPER COOL music stuffs from is Luzers, Wilco, X, Earthquaker Devices, Beach House, and so much more!! And easy way to support the ACLU!www.32auctions.com/spintowin2

@crawdadcleveland ‘s first Europe tour is coming up soon, playing Night of the Worm in all these fine establishments

Just found a big box of Floating Features posters I totally thought were gone!! I’ll be shipping them out with every order from the Luzer store until we run out. Also found a couple T’s in designs I thought were sold out, check it out @ Store.luzer.online and put me to work

A couple years back in Nashville we were finishing the first day of tracking when Dan told us that he played our music for David Berman and he wanted to stop by the studio to say Hi. I love Silver Jews and started mentally preparing myself to try and KEEP COOL SHANA. He came bearing a Manila folder full of thoughtful and strange gifts including this little pharaoh head which he said would protect us on the road (it has), a mint condition President Ford campaign sticker, a book of Jewish humor, and a cd about metal detecting. He was encouraging and sweet and when he left I inexplicably felt like crying, like we had been visited by an angel. I’m so sad to hear that this beautiful man is gone. What a world.

A friendly reminder that you’ve got 2 more days to grab some records from our store for 20% off! Shirts are mostly gone but there’re a few left if yr quick! Use the code HEATWAVE, link in bio

Been forever but LUZER STORE IS BACK IN BIZNESS

If you’ve seen us play anytime in the last 9 months you’ve kinda met this guy already but here he is in all his humanoid glory: Osceola (Ozzy) Cleveland, born just over a week ago to our @crawdadcleveland and @willsprott Welcome to earth little Luzer

Howdy folks! @crawdadcleveland here with an updated schedule for my fall tour in support of my solo record Night of the Worm Moon