5012
Eve 6, Alien Ant Farm
Royal Grove
https://eventseeker.com/lincoln-ne/dec-1-2021/409519628-eve-6-alien-ant-farm
{"https:\/\/94f25d5fce3d6f1478b5-8492f2475187762e2e44cf8c753691ec.ssl.cf2.rackcdn.com\/5012-2.jpg":"Fearless Records^:^http:\/\/fearlessrecords.com\/artist\/6^:^"}
Photo:Fearless Records
www.eve6.com
www.facebook.com/eve6official
Southern California trio Eve 6 was quite the "it" band in the late 90s. Its three hit singles were played profusely at college parties, it sold out arena shows across the country, it came to define a generation in the 90s; then the 90s ended. The band found its record sales dropping, lost its record deal and eventually played a final goodbye show in 2004 to a rather meager crowd. However, unable to move on from the years of their prime, two of the three original members reunited in 2007 and have been touring since. As the band hasn't written or produced any new music since its reformation, it only plays old songs, thus attracting crowds that share the members of Eve 6's mindset: a realization that their best years were in the 90s and a strong desire to relive those years.
FOLLOW
SHARE
FOLLOW
SHARE
0 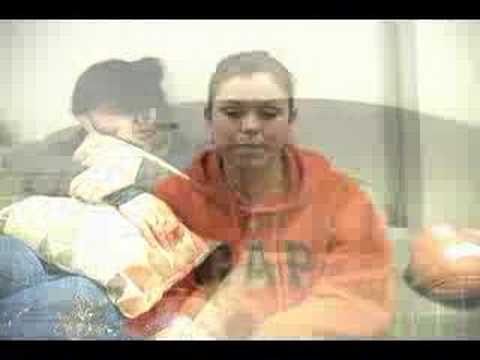 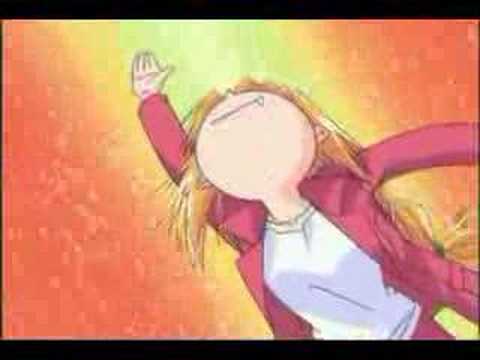 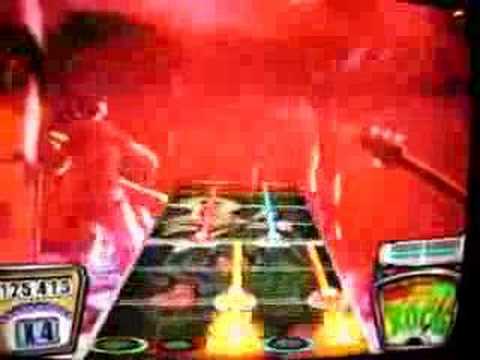 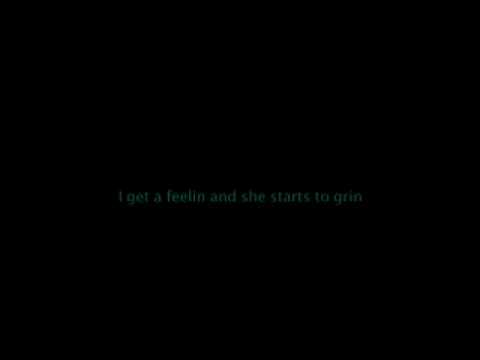 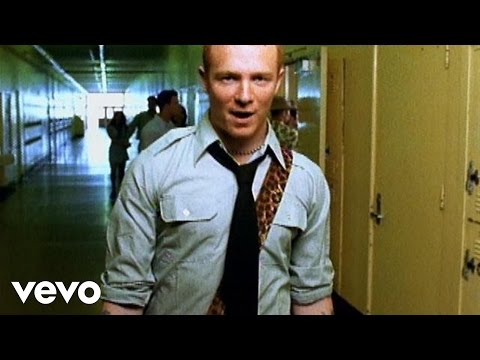 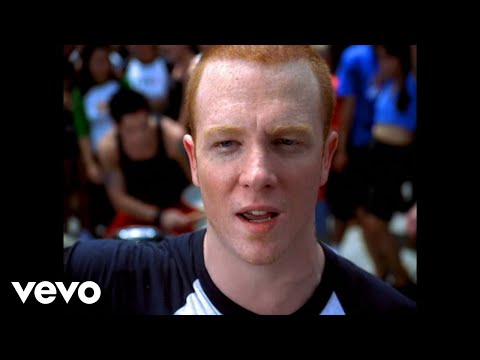 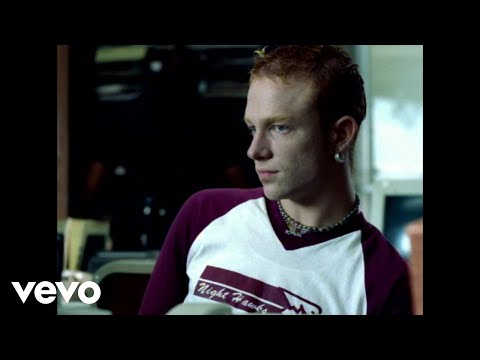 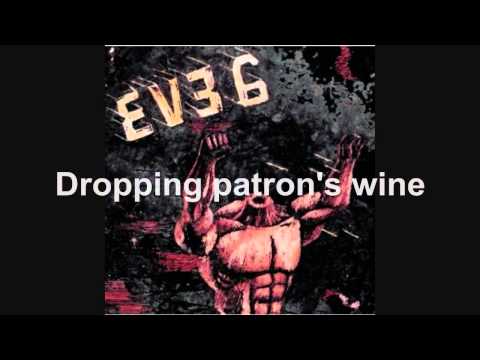 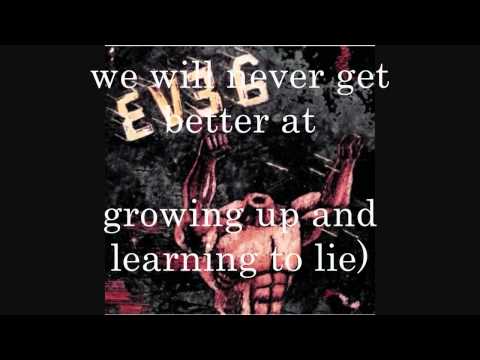 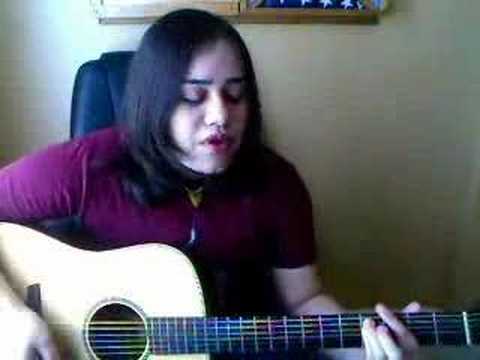 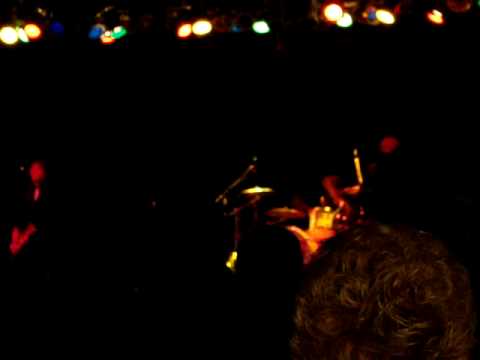 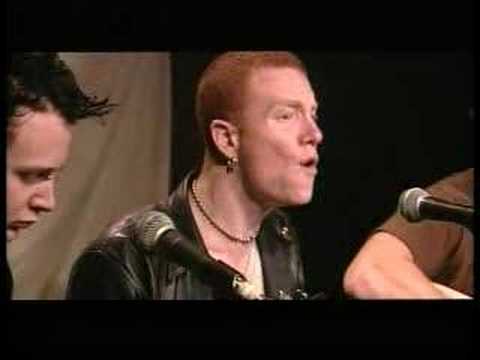 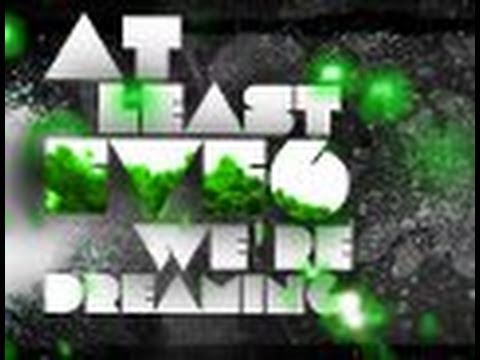 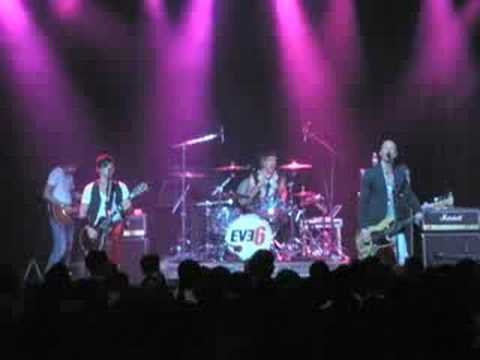 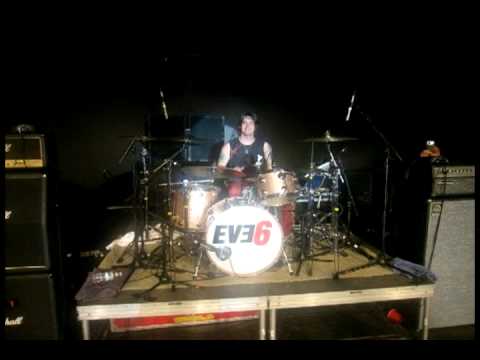 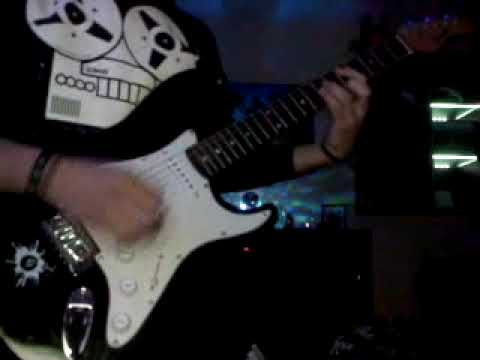 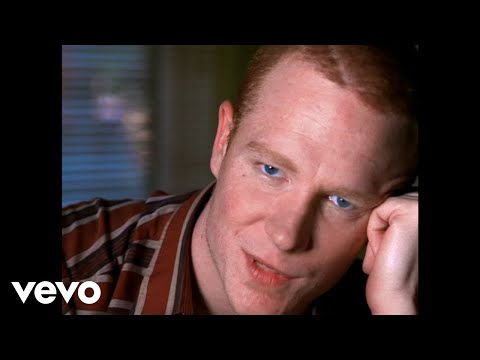 Please sign and share link in bio@weareumaw Spotify is the most dominant platform on the music streaming market. The company behind the streaming platform continues to accrue value, yet music workers everywhere see little more than pennies in compensation for the work they make.With the entire live music ecosystem in jeopardy due to the coronavirus pandemic, music workers are more reliant on streaming income than ever. We are calling on Spotify to deliver increased royalty payments to at least one cent per stream, adopt a user-centric payment model, show transparency in their practices by making all closed-door contracts public, reveal existing payola & end it all together, credit all labor in recordings and to end all legal battles intended to further impoverish artists. Sign onto our demands at unionofmusicians.org/justice-at-spotify

This Sunday 8/11 8PM EST we will be playing a few acoustic songs for a @diejimcrow records fundraiser to send PPE to Oshkosh Correctional Institution in WI. They have a large population of elderly residents and over 300 positive cases of Covid. diejimcrow.com/zoom Hosted by @melvins782 The show is free but if you can donate to the gofundme it is much appreciated. Looking forward to sharing the bill with these other great artists. @eric.borsuk Proboslomo@briannaibarramusic @dougiepoole666 @therealmaserati_e @blshirelle

We just donated $100 to @peoplescitycouncil and @blackvisionscollective we call on @rcarecords @bmg_us and @spotify to at least match our donations. We stand with the @weareumaw statement above

No justice no peace. We stand in solidarity with everyone protesting police violence against black people. We unequivocally denounce all forms of white supremacy. Black lives matter always and forever #justiceforgeorgefloyd#justiceforbreonnataylor#justiceforahmaudarbery

@weareumaw day of action today. Please help us make calls to Congress and tell them that the final COVID 19 bill needs to provide support to music workers and other self-employed people (813) 213-3989 Go to unionofmusicians.org for more info. ❤️

100% of proceeds go to @myfriendsplace in #LA. sending love & well wishes, everybody