5004
Better Than Ezra
{"https:\/\/94f25d5fce3d6f1478b5-8492f2475187762e2e44cf8c753691ec.ssl.cf2.rackcdn.com\/5004-1.jpg":"Press Here Publicity^:^http:\/\/www.pressherenow.com\/talent\/artist\/artist.aspx?aid=503^:^"}
Photo:Press Here Publicity
www.betterthanezra.com
www.facebook.com/BetterThanEzra
Louisiana rockers Better Than Ezra have had a tumultuous career, but certainly don't seem to want to quit. Formed in 1988, the four-piece started gaining underground fame for its circulating demo tape, but was met with a sudden halt when the band's lead singer committed suicide. Though the band contemplated whether or not to continue for a couple years, the group finally decided to go on as a trio and was almost immediately signed to Elektra Records all in 1993. After releasing its multi-platinum debut album, the group was considered an overnight phenomenon and signed on for two more albums. Because neither of these subsequent albums did as well as expected, Elektra dropped the band in 1998. Instead of breaking up, however, the band decided to start its own label and continued to release post-grunge, alt-rock records through the 2000s, changing its lineup slightly and eventually being signed to Capitol Records in 2010.
FOLLOW
SHARE
FOLLOW
SHARE
0
VIDEO
Better Than Ezra - 'Juicy' 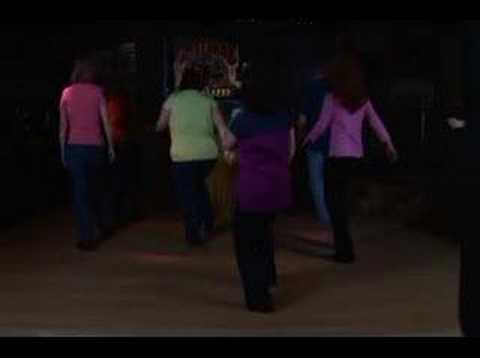 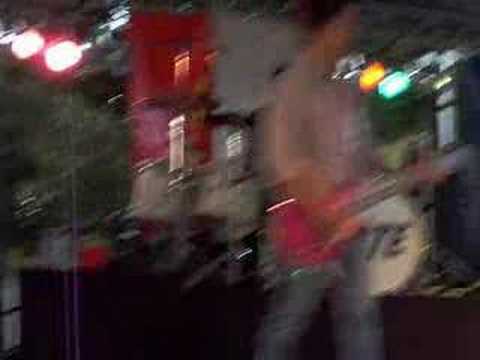 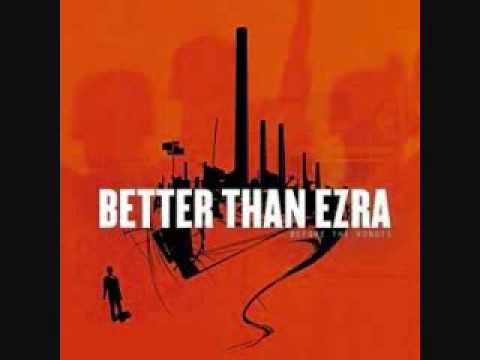 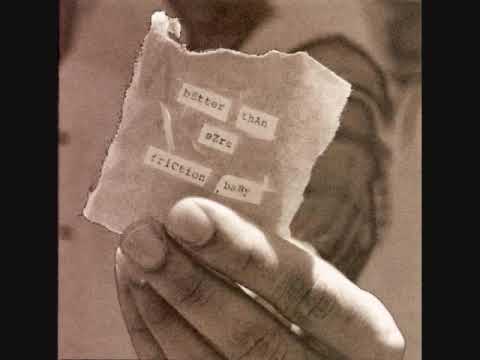 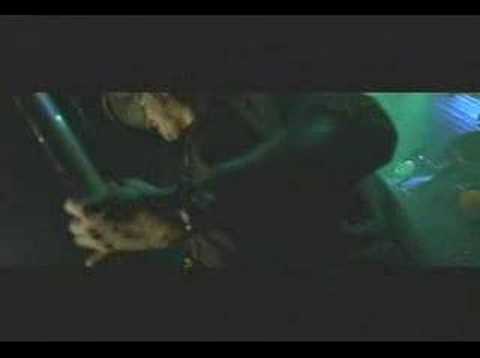 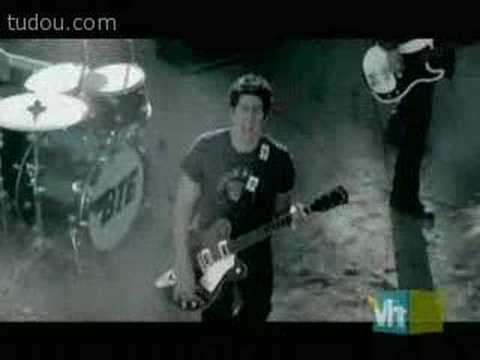 Thank you to the ezralites everywhere! #2019wrapped

Which BTE song is your *pick* of the week?

Lots to unpack here with this glorious #TBT... we will start: #maracas #XFiles #jumpsuits

Throwback!Regram @geoffwhitmanphoto:TBT to @pilgrimagefestival and the smoking set @wearebetterthanezra and my buddy @kevinmgriffin here put on! This is how much we should all enjoy what we do, thanks for the inspiration KG. @canonusa #rockandrollphotography #betterthanezra

Who’s going to hang with @kevinmgriffin in Hollywood this weekend?!?

You guys sing it best

KG’s got a new video out for your viewing pleasure! Head over to his YouTube page for the full video.

@kevinmgriffin’s album #AnywhereYouGo is live!! Find it on all your streaming platforms or in KG’s link in his bio! Way to go!!