4985
Parachute
{"https:\/\/94f25d5fce3d6f1478b5-8492f2475187762e2e44cf8c753691ec.ssl.cf2.rackcdn.com\/4985-3.jpg":"Red Light Management^:^http:\/\/redlightmanagement.com\/artists\/parachute\/^:^press photo"}
Photo:Red Light Management
www.weareparachute.com/tv.aspx
www.facebook.com/Parachute
Formerly called Sparky's Flaw, the Charlottesville, Virginia five-piece Parachute has managed to land itself amongst the teeny-bopper bands that every little girl dreams of hanging out with. After the band members graduated from college, they focused solely on promoting their debut full length, which landed them a contract with Nivea Skincare, which used two of the band's songs on national commercials. As part of this contract, the band shared the stage with the Jonas Brothers and Taylor Swift on the Nivea Times Square Stage for the 2008 New Year's Eve countdown. The result was tremendous fame, national tours with bands like Switchfoot and a girlfriend for the Parachute drummer (who snagged Taylor Swift after the performance).
FOLLOW
SHARE
FOLLOW
SHARE
0
VIDEO
Complete by the Parachute Band 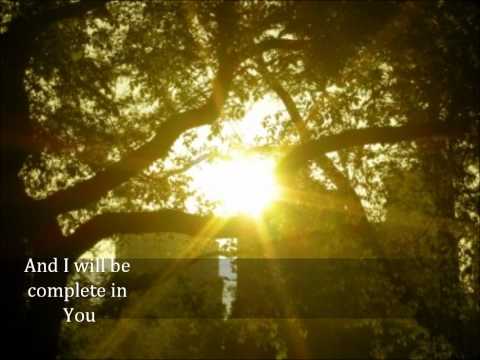 Complete by the Parachute Band
Parachute 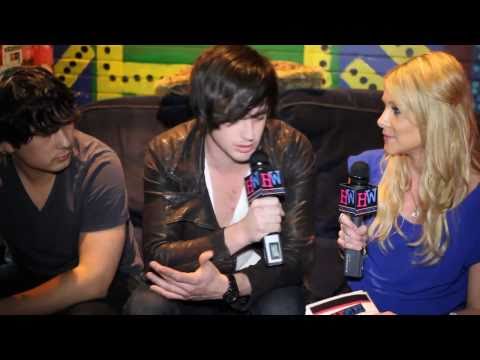 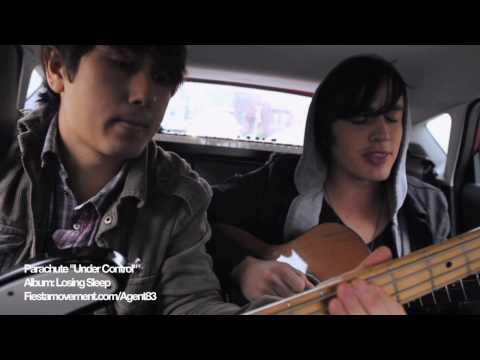 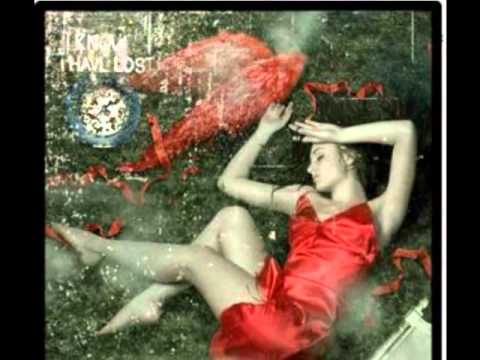 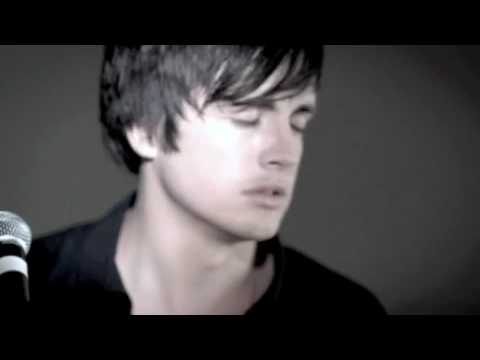 Washington DC! I’m playing a solo acoustic show at @thebirchmere this Thursday, 6/17. Grab some tix in our bio and come hang!

10 years ago today, we released our album “The Way It Was.” Swipe to see some alternate album cover shots, and let us know your favorite songs from the album in the comments!

Stoked to announce two solo acoustic shows in June at @citywinerynsh in Nashville and @thebirchmere in Virginia! Hit the story for more deets and come hang to hear some new music.

MUSIC! Finally! The first song from @reavesmusic is out now. Listen to it in our stories and cry with us.

Reposted via @willyj1234 • MUSIC! (FINALLY!) Say hello to our duo, @reavesmusic • Ever since I met @katelyntarver in 2012, she’s been one of my all time favorite people to write songs and sing with, and I’m so pumped that we’re releasing our first song “Never Was” this Friday. Our EP will be out later this spring, so follow the IG, hit the bio to pre-save the tune, and get HYPEEEEE to cry with us.

Reposted via @willyj1234 • Big news! Since I’m going to be back in Virginia for the holidays, I’m excited to announce I’ll be playing a socially distant, solo acoustic show at @thebirchmere on 12/3. Spots are superrrrr limited so hit the story for all the deets.

Reposted via @willyj1234 • Tonight is the night! My solo acoustic show is sold-out but you can get tickets to watch the live-stream at the link in our bio. Come hang and let’s ball-out together.

Reposted via @willyj1234 • Tickets for my outdoors solo acoustic show in Nashville, TN on September 28th are up now. You can come in person, or if you’re out of town, you can get tickets to watch the livestream. Grab yours at the link in our bio before they goneeeee and tag a friend who needs to know.

Reposted via @willyj1234 • Exciting news! The kind folks at City Winery in Nashville have invited me to play a outdoors solo acoustic show at on 9/28. (There’s also a livestream you can jump on if you’re not in town.) Members get first dibs on tickets now, and it opens up to the general public on Monday. (There are only like, 70 in-person tickets available so jump on it ASAP. ) I’ll play a bunch of old stuff and try out some new songs, and you can hit the link in our bio to get your in person and livestream tickets before they gonnnnneeeee.