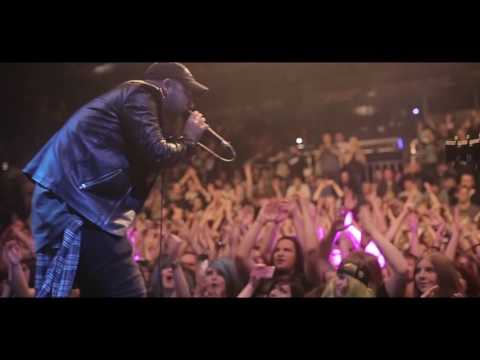 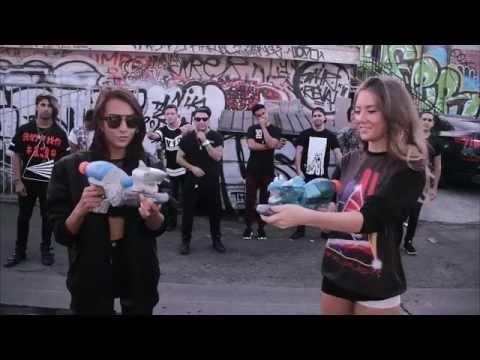 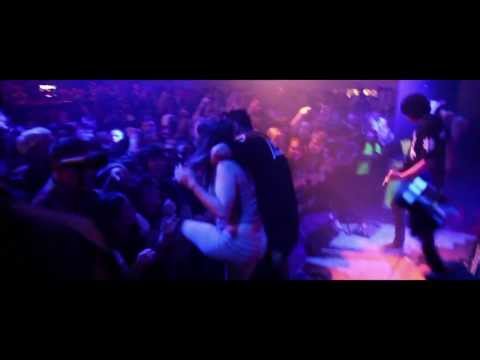 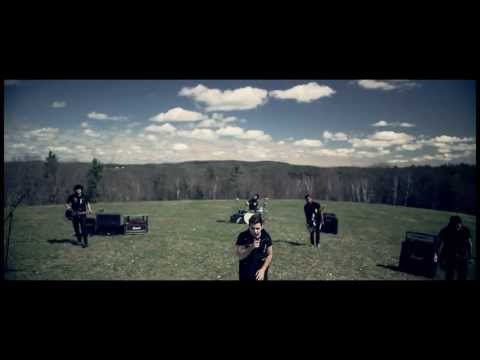 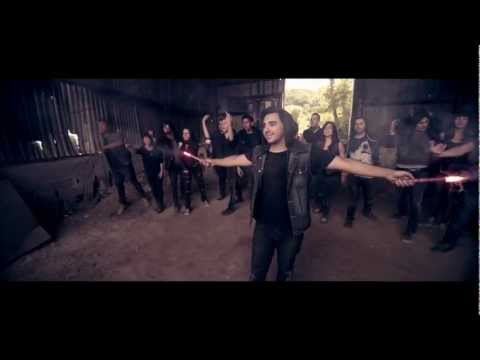 We have spent years of our lives playing at some of our favorite venues across the country. From our humble beginnings to just a few months ago when this pandemic began. Most of the venues that we could call home are now at risk of closing. The staff and crews have been hit just as hard as the artists. More now than ever, we need your voice to be heard. Head over to SaveOurStages.com to learn how to help music venues re-open when it is safe and how to help take care of the people that really make live music happen. Make a difference. Much love. //

He is one of the kindest, empathetic, intelligent, hilarious and hard working human beings on the planet. Maybe the universe. It also happens to be his birthday today.Everyone please wish the one and only, Mr. Xavier Adames very happy birthday!

It’s crazy to think that this album turns 3 years old today. We went back to our roots and talked about things that truly effected us within those past two years. This album stands for so much and we are so proud of it. Thank you for listening and supporting us. See you soon.//

Today marks one year since “Erase The Pain” was released into the world. What an incredible year it has been. By sharing our experiences with this album, we have been able to connect to more of our fans than ever. We have been able to achieve and grow so much not only as a band, but as human beings though the whole process of writing, recording and touring on this album. We couldn’t have done this without the support of the incredible Palisades family. That means you. For those who have made our music apart of your daily lives, you are more precious to us then you know. Thank you for keeping us going, because we’re not stopping. See you very soon.//

For All Those Sleeping

Everyone Dies in Utah

Tear Out The Heart