49754
Wreck and Reference
{"https:\/\/94f25d5fce3d6f1478b5-8492f2475187762e2e44cf8c753691ec.ssl.cf2.rackcdn.com\/49754-1.jpg":"Stephanie Marlow Publicity^:^http:\/\/stephaniemarlow.com\/^:^"}
Photo:Stephanie Marlow Publicity
www.facebook.com/wreckandreference
California-based project Wreck and Reference is an experimental noise band that includes elements of industrial electronic and doom metal into its sounds. The band gathered critical acclaim for its 2011 demo and eventual debut EP Black Cassette, before heading into darker territory with its first full-length album No Youth, in 2012. Wreck and Reference continued to defy genre boundaries with its 2013 7" Content, which offers both raw elements and atmospheric, melodic tones.
FOLLOW
SHARE
FOLLOW
SHARE
0
VIDEO
Bankrupt 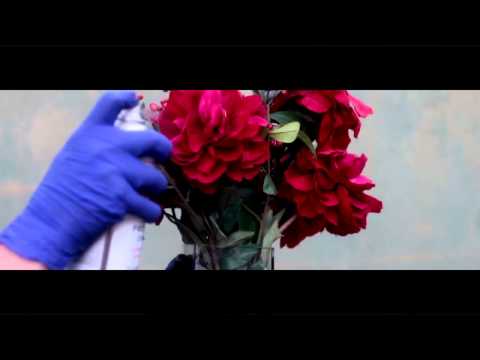 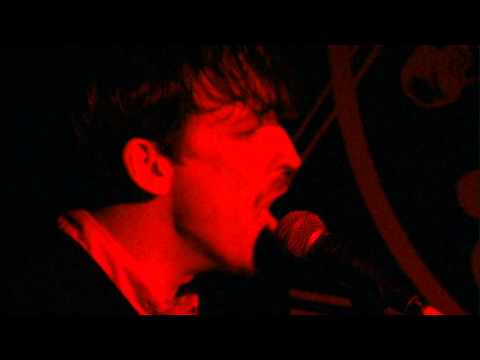 Cannot/ A Lament
Wreck and Reference

Listen to our cover of “Change (In the House of Flies)” by @deftones on @revolvermag, for the upcoming nu metal compilation on @theflenser— link in bio~*

We covered "Change (In the House of Flies)" by Deftones for the nu metal covers comp coming out soon on @theflenser Check out the Sepultura cover by @chatpileband now on Spoticry, Yourtube, wherever

The Thinking Monster, new music out, a collaboration between Ignat Frege and @w_t_c_h. 7” vinyl exclusively part of @theflenser membership series. Listen to the first track on @hand_model bandcamp now.

If you’ve been missing standing around a bunch of bearded dudes in a sweaty room with noise blasting at your face, you can check out this video from our tour for Absolute Still Life, the entire set in Moscow on 8.30.19. Drink in bio.

It’s that time of the year again. Existential bullshit is out and voting is in.

All news is bad news. Except the news that the @hand_model solo record is out today. Unless that upsets you, then it’s all bad news. You can listen on Bandcamp and streaming. The record will answer all the burning questions you have about the mixed bag of moral messages that is your life. The links are wild in the sanctuary that is the bio.

A track from my new album, out Oct. 9th, is streaming now on Invisible Oranges (brink in bio), and everywhere else starting tomorrow. The project is called @hand_model, the album is “manufactured joy,” and the track is “run circles with knives,” an activity we all know and hold dear. You can pre-order the album now on the hand model Bandcamp, too. You won’t get anything out of it other than the relief of having money leave your bank account. There will be no physical release or any merch. However, to balance out the evils and ego of self promotion, I will be donating $400 between four social justice organizations between now and the album release date. First one will be @streetwatchla. Thanks for listening. -Ignat Frege

“Growing,” the track we produced for @wolfgang_tillmans is out on vinyl now. Pick up a copy and pretend you’re at the club from the safety of your bedroom. Link in buy-oh http://boomkat.com/products/life-guarding-growing

Have A Nice Life