49594
The Bats
{"https:\/\/f0a20826c00e9d7a2251-705026f0dfbdd9ff017b1fa0935e2386.ssl.cf2.rackcdn.com\/700_c-16.jpg":"the other Martin Taylor^:^http:\/\/www.flickr.com\/photos\/martintaylor\/3783447545\/^:^https:\/\/creativecommons.org\/licenses\/by-sa\/2.0\/deed.en"}
Photo:the other Martin Taylor
thebats.co.nz
www.facebook.com/thebats.co.nz
Based in Christchurch, New Zealand The Bats is an indie rock band that has maintained its original lineup since its 1982. Bassist Paul Kean, lead vocalist and guitarist Robert Scott, lead guitarist Kaye Woodward and drummer Malcolm Grant recorded their band's first EP By Night, in 1984, shortly after signing with the New Zealand alternative label, Fly Nun Records. The Bats immediately hit the touring circuit in its home country as well as Australia, collecting a fan base and recording an EP a year until finally dropping its debut album Daddy's Highway, in 1987. With each subsequent release, the band's plague spread further across the world, particularly after the release of 1993's Silverbeet, which came on the heels of a US tour with Radiohead. After releasing its fifth studio album in 1995, the band embarked on a hiatus to focus on other projects and the members' respective families. A decade later, The Bats returned with the studio album At the National Grid, in 2005, and have since continued to perform and release new material.
FOLLOW
SHARE
FOLLOW
SHARE
0
VIDEO
The Bats - Warwick 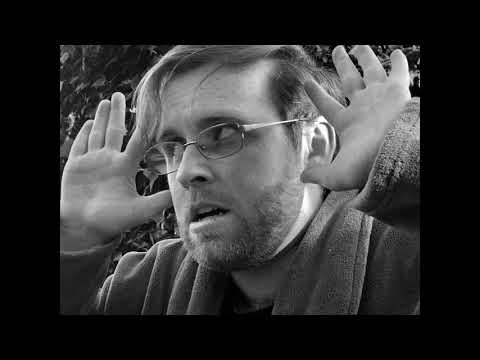 The Bats - Warwick
The Bats 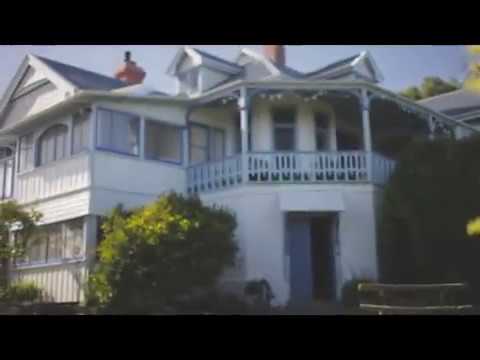 The Bats - No Trace
The Bats 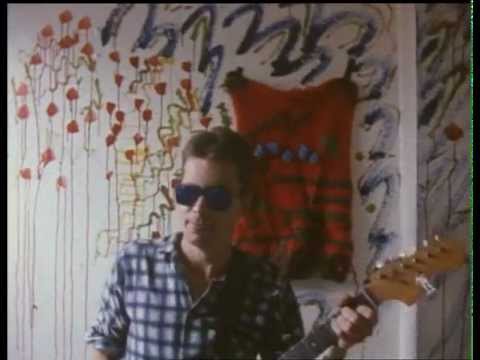 The Bats - Made Up in Blue
The Bats 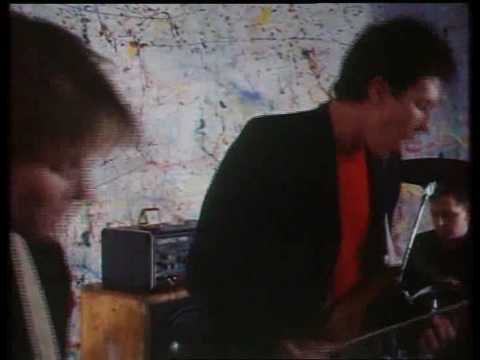 The Bats Gone To Ground video from Sports Team https://g.co/kgs/KAhq5H

Bats from the air at Band Together almost 10 years ago in Hagley Park, Christchurch.Bats single, Another Door from our 10th album in the air NOW.. youtu.be/4eccQtKZfwk