49481
Ski Lodge
{"https:\/\/94f25d5fce3d6f1478b5-8492f2475187762e2e44cf8c753691ec.ssl.cf2.rackcdn.com\/49481-1.jpg":"Tell All Your Friends PR^:^http:\/\/tellallyourfriendspr.com\/press\/ski-lodge-announces-winter-tour-sxsw-dates-debut-lp-big-heart-out-now-on-dovecote-records^:^"}
Photo:Tell All Your Friends PR
skilodgemusic.com
www.facebook.com/skilodgeee
By blending bright, jangly guitar riffs with doleful lyrics and languid drumming, the New York City-based band Ski Lodge has managed to create a sound for itself that epitomizes the early 21st century Brooklyn indie rock scene. Formed in 2011, the group played around the New York metro area for a few years before entering into the studio to record its 2013 debut album, Big Heart.
FOLLOW
SHARE
FOLLOW
SHARE
0
VIDEO
Does it Bring You Down 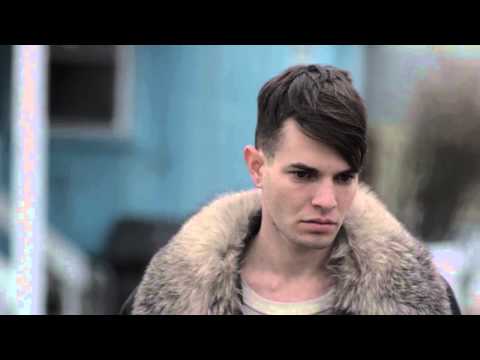 Does it Bring You Down
Ski Lodge 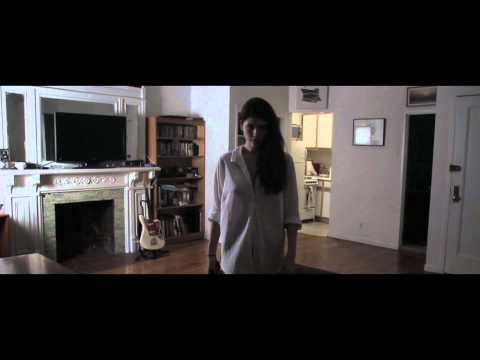 Crump trying to creep on the latest @talkhouse episode

I’ve got a brand new track out today! This one goes out to my new wifey Emily. Features a bit of @jasonaweiss on guitar and mixed by my pal @justingerrish . Covert art is part of a photo taken by the multi-talented @spencerzahn Listen to the full track on Spotify! Link in b I o

Availability at my studio starting in April for monthly renters if any of ya know someone interested in somewhere to work 1 or 2 days/nights a week. Flexible days/hours. Also March 27, 28, 30, 31 are free if anyones looking to book it out for a few days this month. (dog not included). DM me

Recorded this cover of “A Long December” recently and thought today might be a good day to share it. Link to full track in bio

Vince Clarke and @orbital paid our studio a visit today to record a convo for the @talkhouse !