49375
Empress Of
{"https:\/\/94f25d5fce3d6f1478b5-8492f2475187762e2e44cf8c753691ec.ssl.cf2.rackcdn.com\/49375-2.jpg":"Empress Of^:^^:^"}
Photo:Empress Of
www.empressof.com
www.facebook.com/EmpressOf
Lorely Rodriguez is a singer/songwriter and producer who adopted the musical moniker Empress Of after a tarot card reading she did pulled the Empress card first. Rodriguez said of the experience, "The Empress card is connected to fertility and mother and strength. It's kind of nice to have those feelings." Blending together elements of dream pop, electronica and R&B, Rodriguez released her debut album, Me, in 2015 on the seminal indie label XL Recordings.
FOLLOW
SHARE
FOLLOW
SHARE
0
VIDEO
Empress Of - When I'm With Him 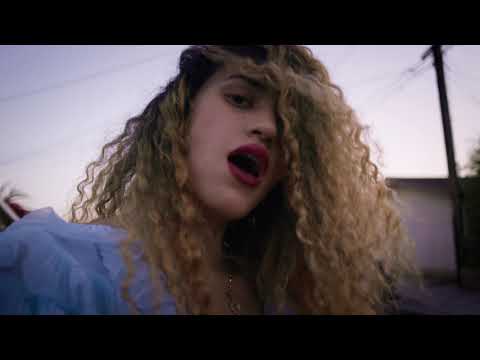 Empress Of - When I'm With Him
Empress Of 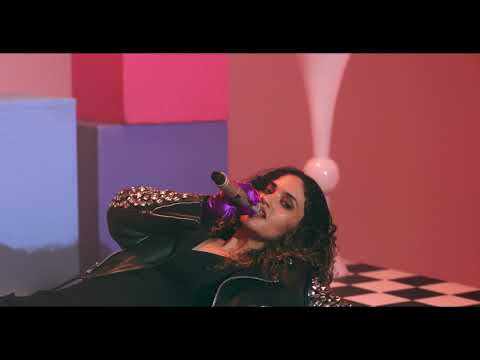 Empress Of – I Don't Even Smoke Weed
Empress Of 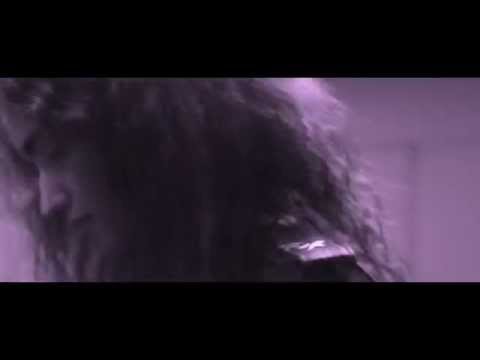 I’ve got a new song out TODAY “You’ve Got To Feel” featuring the insanely talented Amber Mark @instagramber. This is the first song I’ve ever put out with another singer doing most of the singing. I sent this beat to Amber because I had a feeling she had the words to say what a lot of us feel. Thank you for blessing this track with your powerful lyrics. Produced by me, written by me and Amber. Mixed by @blueymay (in this studio). Mastered by @puttingitonwax. Artwork by @allenalcantara. IF YOU HAVEN’T VOTED YET GO VOTE!!

“You’ve Got To Feel” my new song featuring Amber Mark @instagramber comes out tomorrow EVERWHERE at 11:10amPT/6:10PM GMT. WE MADE THIS FOR US AND FOR YOU. WITH LOVE FROM @majarcana.

I’m putting out new music next week!!! It’s the first of many songs to come that I am putting out on my own label Major Arcana @majarcana. After 7ish years of being on a record label, I finished all my deals and decided the next thing I was going to put out was through my own label. THIS SONG IS SO IMPORTANT TO ME AND FEATURES SOMEONE I ADORE

Here’s another dress my mother @latinaknowles made. Did you know Hispanics are projected to be the largest minority voting group in the upcoming 2020 election? I’m Honduran-American and I’m voting for myself, my community, my undocumented people, my green card holder friends and so many more. The Latin vote matters even if you think none of these candidates is gonna do anything for you. There are so many seats up for election! And YES I’m voting for Biden.

Thinking about voting him out

TOMORROW!! I am performing LIVE on zoom for NEXTGEN ARIZONA to celebrate Hispanic Heritage Month! Special message from the legend herself @iambeckyg ! We’re gonna talk about how important the Latin vote is for this election! Come thru! Link to RSVP in my stories.

I donated a song to this compilation put together by @inthistogether_la (which has been helping us in LA organize together for protests). It’s available on bandcamp and 100 PERCENT of the proceeds goes to two organizations. @feedblackfutures provides free and organic produce to Black mothers & caregivers directly impacted by incarceration. @youthjusticela work to build a movement to end mass incarceration, deportation & police terror. GO TO @inthistogether_la for more info❤️.