{"https:\/\/94f25d5fce3d6f1478b5-8492f2475187762e2e44cf8c753691ec.ssl.cf2.rackcdn.com\/49268-1.jpg":"May S. Young derivative work: Xfansd^:^https:\/\/commons.wikimedia.org\/wiki\/File:B'Z_Best_Buy_Theater_montage.jpg^:^https:\/\/creativecommons.org\/licenses\/by-sa\/2.0"}
Photo:May S. Young derivative work: Xfansd
www.bz-vermillion.com
www.facebook.com/bz.official
B’z is a Japanese rock band composed of vocalist Koshi Inaba and bassist Takahiro Matsumoto. It gained fame after its fifth single “Taiyō no Komachi Angel” reached number one on Oricon weekly chart (similar to Billboard chart) in 1990. After that it became one of the best-selling rock bands in Japan. The band's musical concept is to combine the analog sounds of a guitar and vocals with digital computer sounds. The band has performed not only in Japan but also all over the world, including several tours in China, Taiwan and US.
FOLLOW
SHARE
FOLLOW
SHARE
0
VIDEO 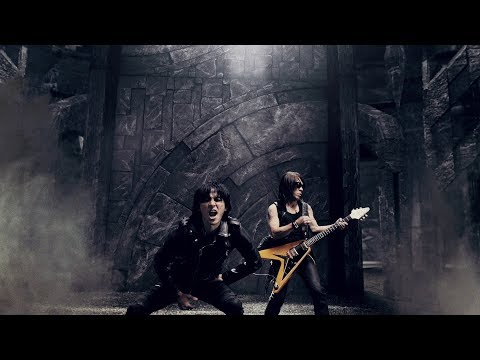 Gibson FactoryThank you sooo much for having me as a part of the family! I'm very proud!! #gibson#gibsoncustom#gibsonfactory#nashville#Takmatsumoto#Bz@gibsonguitar@gibsoncustom

The musical " Pineapple Mango " was so nice heart-warming story. Daniel-san might like to win the Oscar, too, not just the Grammy.I was so glad to see my friends, anyway.Thanx for such an awesome time !#pineapplemango#ukulele #hula#Takmatsumoto#Bz@daniel_ho_creations@romerocreations.jp@thebroadstage

I witnessed one of the legendary moments at Hollywood Bowl. #Takmatsumoto#Bz#Rodstewart#Jeffbeck#attheBowl#HollywoodBowl