48977
Kodaline
Olympia Theatre
https://eventseeker.com/dublin/may-27-2020/382760742-kodaline
{"https:\/\/94f25d5fce3d6f1478b5-8492f2475187762e2e44cf8c753691ec.ssl.cf2.rackcdn.com\/48977-1.jpg":"Ben Johnson^:^http:\/\/www.rcarecordspress.com\/artist\/kodaline#official_photo^:^"}
Photo:Ben Johnson
www.kodaline.com
www.facebook.com/Kodaline
Kodaline is an alternative rock band from Dublin that blends soft rock sonic aesthetics with powerful pop hooks to create a unique style of music that has gone over well with listeners in its native Ireland. Having played around the British Isles for the first few years after its inception, 2012 served as a breakout year of sorts for Kodaline as it found the group expanding its touring schedule with dates throughout North America, including a layover at the South by Southwest music festival.
FOLLOW
SHARE
FOLLOW
SHARE
0 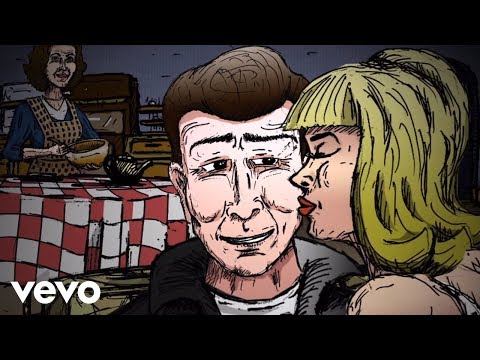 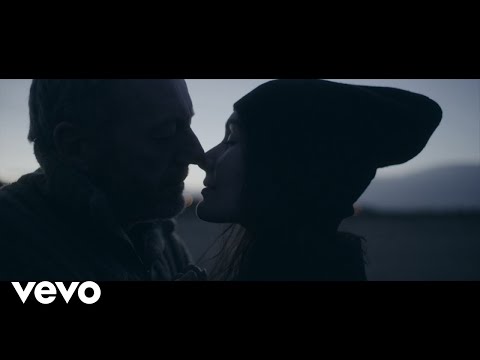 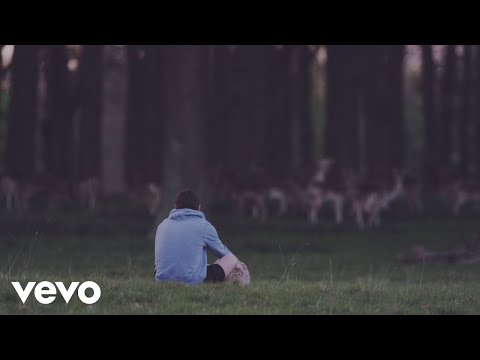 The final night of our UK tour in the @roundhouseldn it was great to see so many familiar faces and to hear how far some of you traveled to see the show. Huge thanks to everyone that came out to every show, we can’t wait to share our new music with you all really soon!

Nearly at the end of our UK tour series and about to embark on another adventure completely when we go to India for the first time. @o2vicwarehousemanc is such an incredible venue we had to do something special #alliwant

Glasgow always has a special place in our hearts and this time was no different! We even made it to our not so local in East Kilbride after the show @thevillageinn3804

We sang this under a bridge down by Newcastle Castle, really lovely part of the town.

Last night of the tour was incredible Thank you London ..

We’re playing the last show of the tour tonight but here’s some moments we caught in Newcastle. It’s been so fun running around town trying to make these acoustic videos. The full version will be up tomorrow

Manchester! We have been looking forward to this one for a long time and you did not disappoint! It’s a long way from the Night and Day! Thank you for sticking with us!

We’re over the halfway point now and we don’t want this tour to end, there have been some great moments but all the gigs have been once and will stay with us for a long time. The Christmas lights have all started to go up so we decided to do something out in the streets of Leeds

Will and the People

To Kill A King