48969
Issues
The Cavern
https://eventseeker.com/plymouth/sep-30-2021/415989804-issues
{"https:\/\/94f25d5fce3d6f1478b5-8492f2475187762e2e44cf8c753691ec.ssl.cf2.rackcdn.com\/48969-1.jpg":"Issues^:^http:\/\/issuesrock.us\/press^:^"}
Photo:Issues
www.issuesrock.us
www.facebook.com/issues
Issues is a metalcore band from Atlanta, Georgia that blends an aggressive post-hardcore instrumental style with nu-metal lyrical syncopation to create a unique sound that fits in well amid the plethora of other bands in the American hard rock community. Founded in 2012, the group didn't waste any time recording its debut EP, Black Diamonds, which was released in the same year. Having since spent a good deal of time on the road, playing concert halls and music festivals around the country, the band has managed to spread its sonic seed and build a fairly sizable fan base in the process.
FOLLOW
SHARE
FOLLOW
SHARE
0 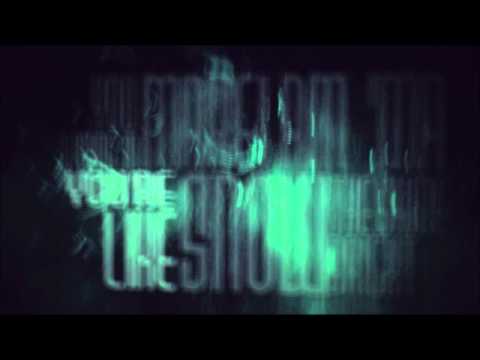 The Beautiful Oblivion Instrumentals are here! Now you can hear every last tiny fucking annoying sick ass detail we slaved over that nobody ever notices. Link in bio

A gift for your patience while we figure our shit out

New cloth on sale to show where the fuck we stand and show solidarity. All proceeds go to charities that focus on the black trans community.Find it and more info on these organizations at Issuesrock.us#BlackLivesMattter

Tapping Out acoustic is here! Link in bio.Produced, mixed, and mastered by @lophiile

Our brand new video for RAIN is out now! ☔️☔️☔️ Link in bio!

Current mood thinking about how dope SWAN FEST is going to be in Sacramento! April 25th get your tickets at dgdswanfest.com

Who’s ready to f**k shit up with us this spring! Do you have your tickets to see us supporting @dancegavindance yet?! Tag a homie who’s rolling with you and hashtag your city

Don’t miss your chance to see us with Dance Gavin Dance in a couple months! Tickets are going fast. Also you definitely don’t wanna miss getting tickets for our GAMING VIP M&G, we will be partnering with @soundrink and we know they will do it right for you! So head over to tour.issuesrock.us and cop your upgrades! (Super smash on switch with the band, bring your own pro controllers or use ours, we have a ton for the OGs)

The Plot In You

Everyone Dies in Utah